The Federal Court has found Trivago breached the Australian Consumer Law when it made misleading representations about hotel room rates both on its website and television advertising.

The Court ruled that from at least December 2016, Trivago misled consumers by representing its website would quickly and easily help users identify the cheapest rates available for a given hotel.

In fact, Trivago used an algorithm which placed significant weight on which online hotel booking site paid Trivago the highest cost-per-click fee in determining its website rankings and often did not highlight the cheapest rates for consumers.

“Trivago’s hotel room rate rankings were based primarily on which online hotel booking sites were willing to pay Trivago the most,” ACCC Chair Rod Sims said.

“By prominently displaying a hotel offer in ‘top position’ on its website, Trivago represented that the offer was either the cheapest available offer or had some other extra feature that made it the best offer when this was often not the case,” Mr Sims said.

The Court also found Trivago’s hotel room rate comparisons that used strike-through prices or text in different colours gave consumers a false impression of savings because they often compared an offer for a standard room with an offer for a luxury room at the same hotel.

“We brought this case because we consider that Trivago’s conduct was particularly egregious. Many consumers may have been tricked by these price displays into thinking they were getting great discounts. In fact, Trivago wasn’t comparing apples with apples when it came to room type for these room rate comparisons,” Mr Sims said.

The Court also found that, until at least 2 July 2018, Trivago misled consumers to believe that the Trivago website provided an impartial, objective and transparent price comparison for hotel room rates.

“This decision sends a strong message to comparison websites and search engines that if ranking or ordering of results is based or influenced by advertising, they should be upfront and clear with consumers about this so that consumers are not misled,” Mr Sims said.

A hearing on relief, including penalties, will be held at a later date.

Trivago’s website aggregates deals offered by online hotel booking sites (like Expedia, Hotels.com and Booking.com) and hotel proprietors’ own websites for available rooms at a hotel and highlights one offer out of all online hotel booking sites (referred to as the ‘Top Position Offer’). However, Trivago’s own data showed that higher-priced room rates were selected as the Top Position Offer over alternative lower-priced offers in 66.8% of listings.

The ACCC has sought orders for penalties, declarations, injunctions and costs. 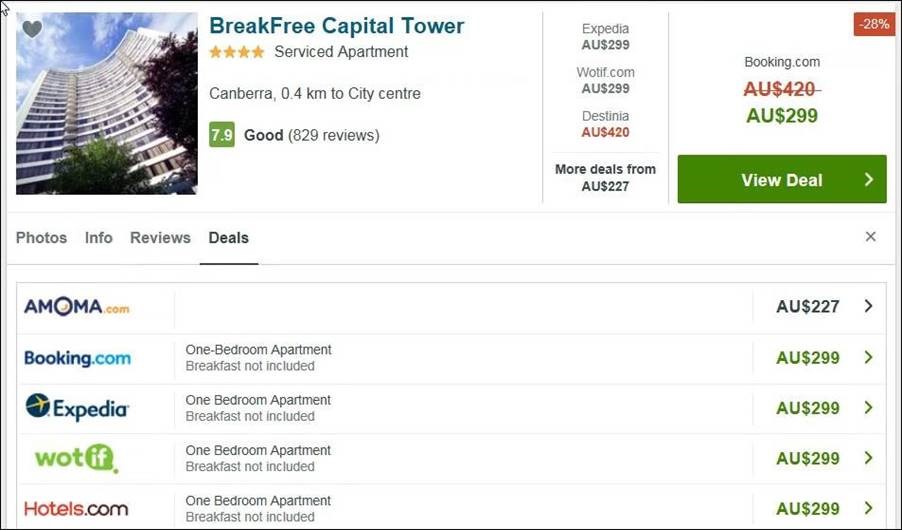 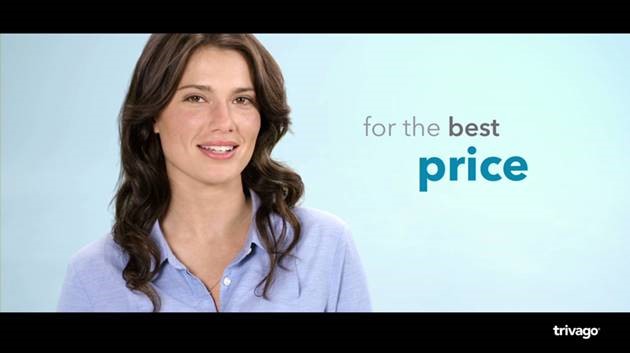