A new Memorandum of Cooperation (MOC) between the ACCC and the United States Federal Bureau of Investigation (FBI) will strengthen the agencies’ joint efforts in combating cartels and other anti-competitive behaviour.

The MOC provides for the exchange of expertise and staff between the two agencies to enhance work in the detection, investigation and prosecution of criminal competition offences.

The agreement was signed in Washington, D.C this week by ACCC Executive General Manager Marcus Bezzi. It follows a visit to the FBI Headquarters by ACCC Chair Rod Sims and Mr Bezzi in March 2019.

ACCC Chair Rod Sims said the MOC recognised and built on the growing relationship between the ACCC and the FBI.

“Our relationship with the FBI has deepened considerably in the past few years, including a visit by FBI representatives to Australia to discuss investigative techniques and information exchange,” ACCC Chair Mr Rod Sims said.

"There are significant benefits for ACCC staff and the agency more broadly in learning about the techniques and approaches of the FBI in cartel and other competition law investigations. The future cooperation between the FBI and the ACCC to detect and deal with criminal cartel conduct will be very important to us.”

“Combatting antitrust is critical to both the U.S. and Australian economies, and vigorous investigative cooperation is vital in detecting and eliminating antitrust conspiracies,” said Section Chief J.J. Jimenez of the FBI’s Criminal Investigative Division.

“The FBI is proud of its relationship with the ACCC, and this Memorandum of Cooperation codifies that relationship and provides opportunity for increased information- and resource-sharing as we work toward a common goal in preventing anti-competitive behaviour.”

The MOC complements an existing intergovernmental agreement between Australia and the United States, which allows for in-depth cooperation between the ACCC and various competition law enforcement bodies in the US. 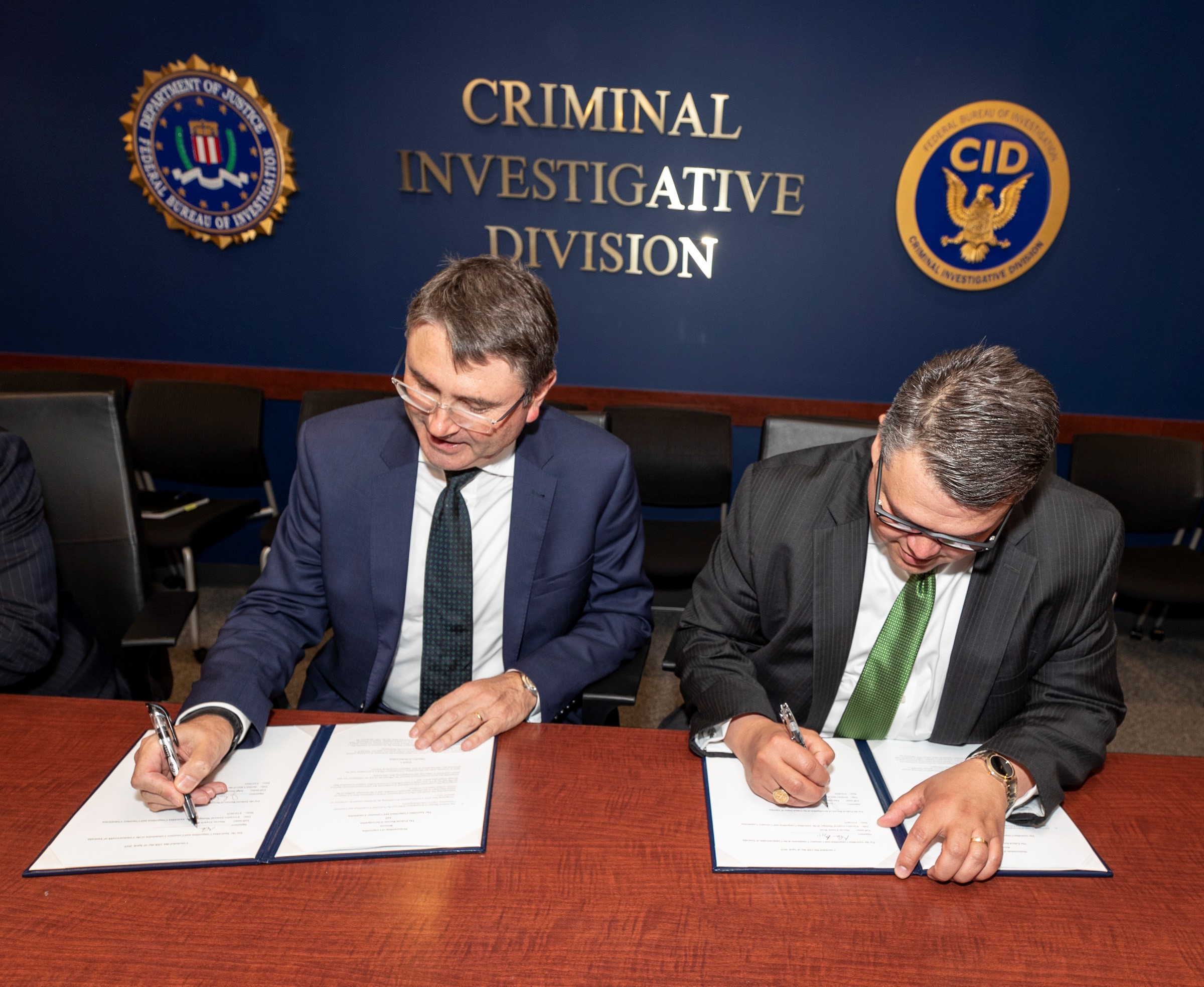