Infinity cable recall: act now before it's too late

There is faulty electrical cabling in thousands of Australian homes and businesses. Time is running out before the cables become a fire or electrocution risk. Act now before it’s too late—get your cable checked.

Electrical retailers and wholesalers have recalled Infinity and Olsent-branded electrical cables. Physical contact with the recalled cables could dislodge the insulation and lead to electric shock or fires.

The cables were supplied in:

Recall progress reports indicate that up to 22,000 homes, commercial and residential buildings in Australia could be affected.

A taskforce of consumer agencies, building regulators and electrical safety regulators are coordinating the safety recall.

To date, 27 suppliers have announced recalls of Infinity cables. In August 2015, NSW Fair Trading issued a mandatory recall notice under the NSW electrical safety regulations to a further 25 suppliers.

Infinity and Olsent-branded Infinity cables failed to meet electrical safety standards due to poor quality insulation (plastic coating). Testing found the insulation on the ‘TPS’ and ‘orange round’ range of cables will become brittle prematurely, which may present a safety hazard if the cables are disturbed and the insulation breaks. Cables exposed to prolonged high temperatures will degrade at a faster rate.

The taskforce found there is no immediate danger; however, careful steps need to be taken to stop electrocution or fires.

From 2016 it is possible that the earliest installed cables will exhibit deterioration and become hazardous.

The longer-term risk is real. The cables will degrade over time and the risk of physical contact is highest in roof spaces and under raised floors. No incidents have been reported so far.

What consumers should do

Have your wiring checked by a licensed electrician if, between 2010 and 2013, you:

Do not attempt to inspect cables yourself.

If you are unsure who did the electrical work, talk to your builder. If you don’t know who the builder was and are unsure if Infinity cables were installed, get a licensed electrician to inspect your wiring. If the electrician identifies the cable as Infinity, and you can identify the supplier, under the recall the cost of inspection will be met by the supplier.

Obligations of electricians and builders

See: Have you installed any recalled Infinity cable in the last six years?

Recalled Infinity cables in each state in 2010-13

Find out approximately when the recalled cables could start to degrade and become dangerous in your state or territory:

*Note that a small amount of cable has been found in NT that was supplied from other states.

Our FAQs provide detailed information about the recalled cables.

Where to go for more information

Videos of the recalled cables

Images of the recalled cables 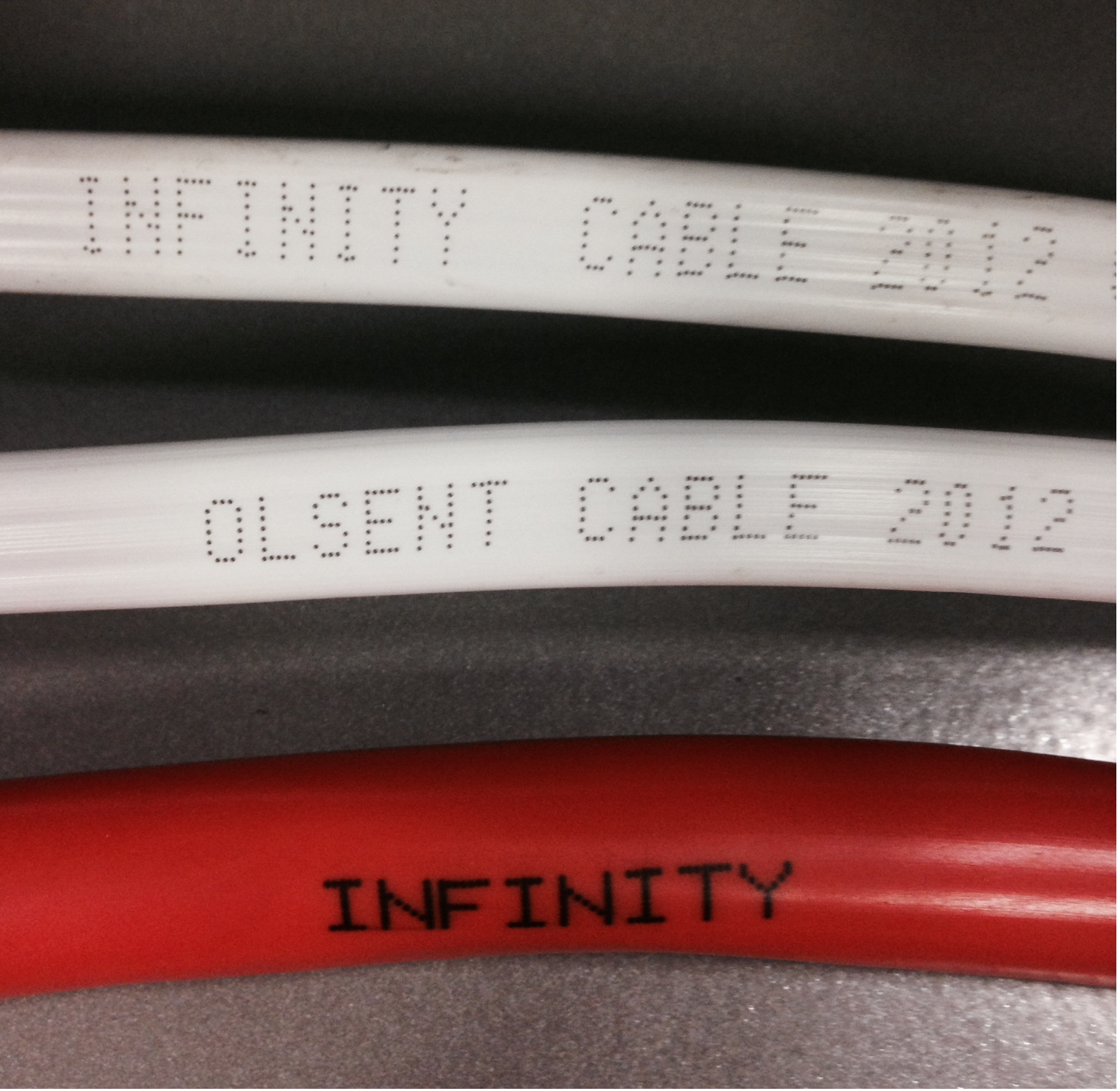 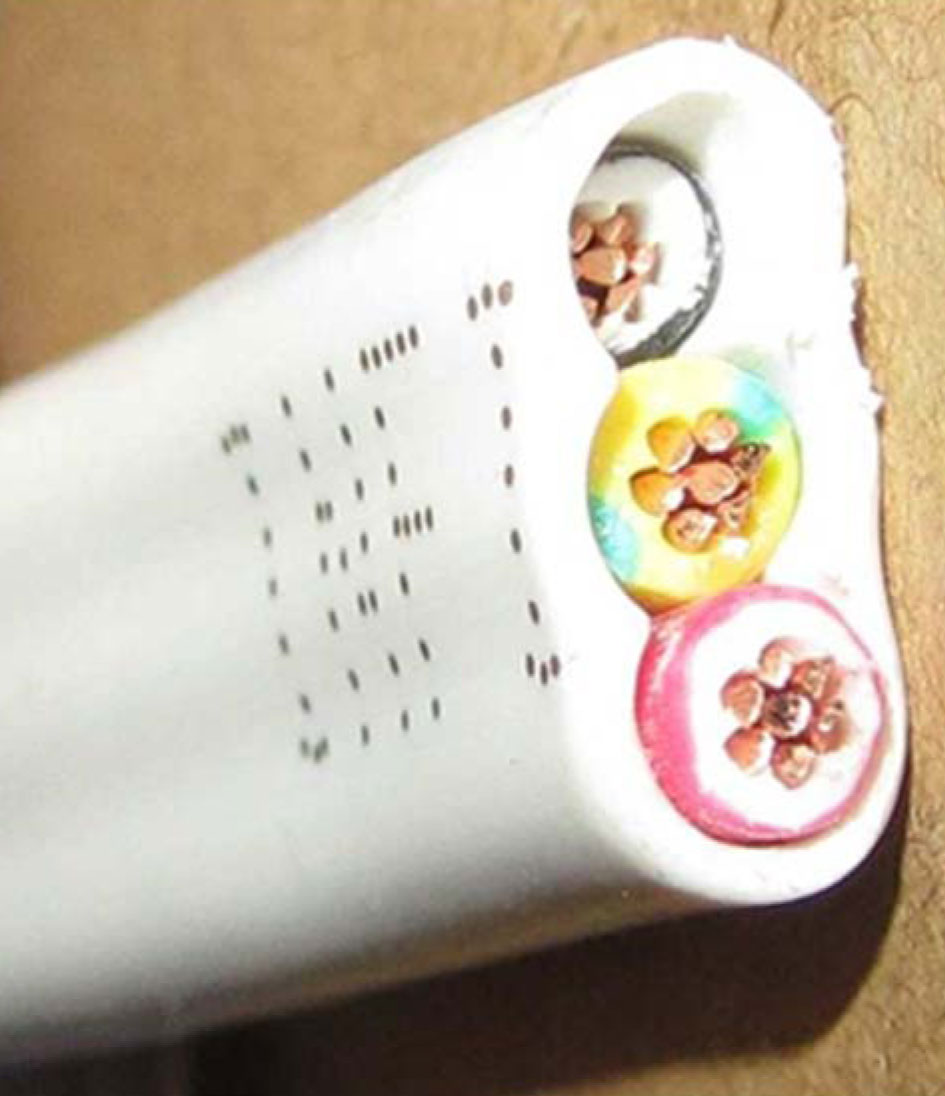 Close up of cable and marking 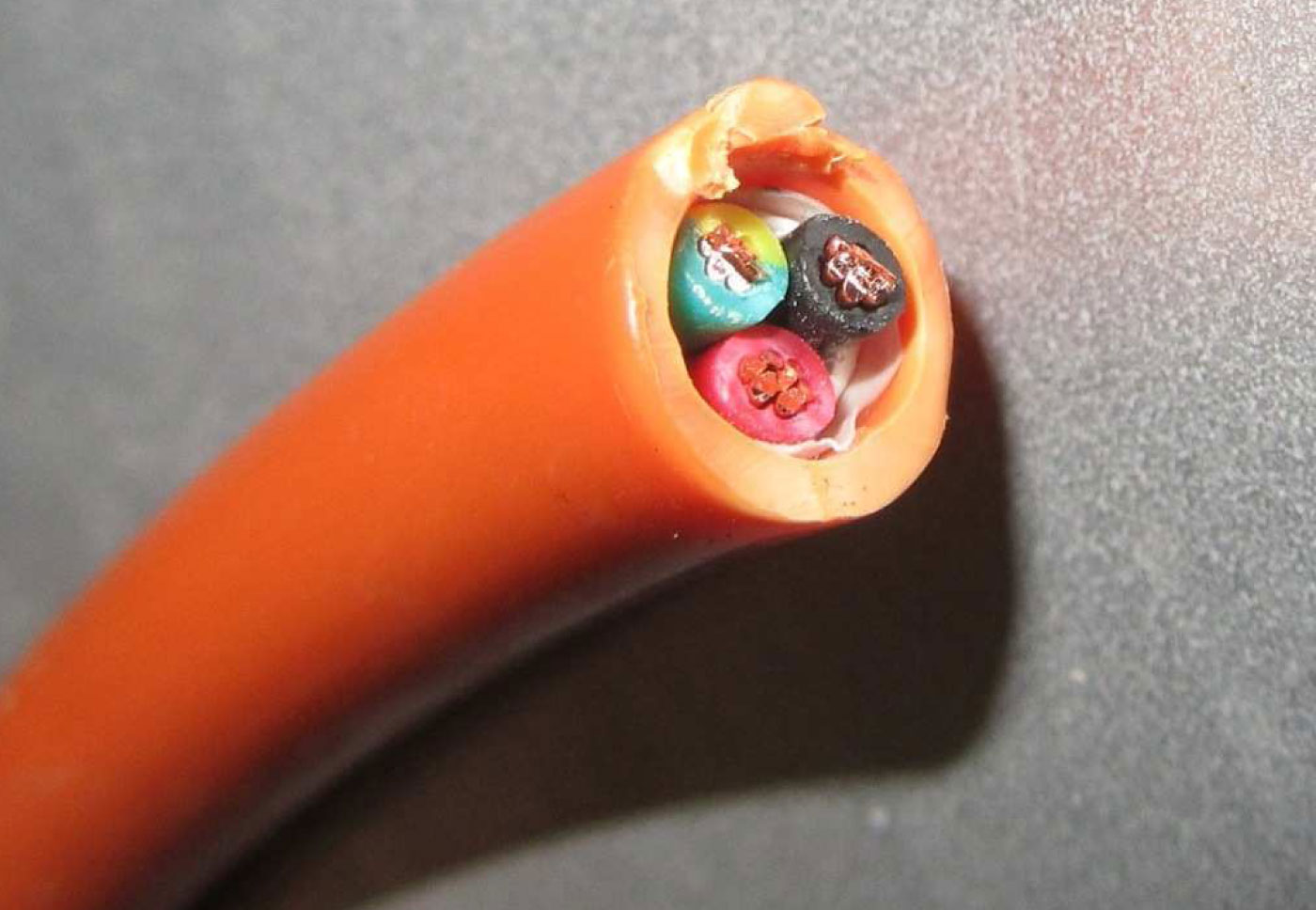 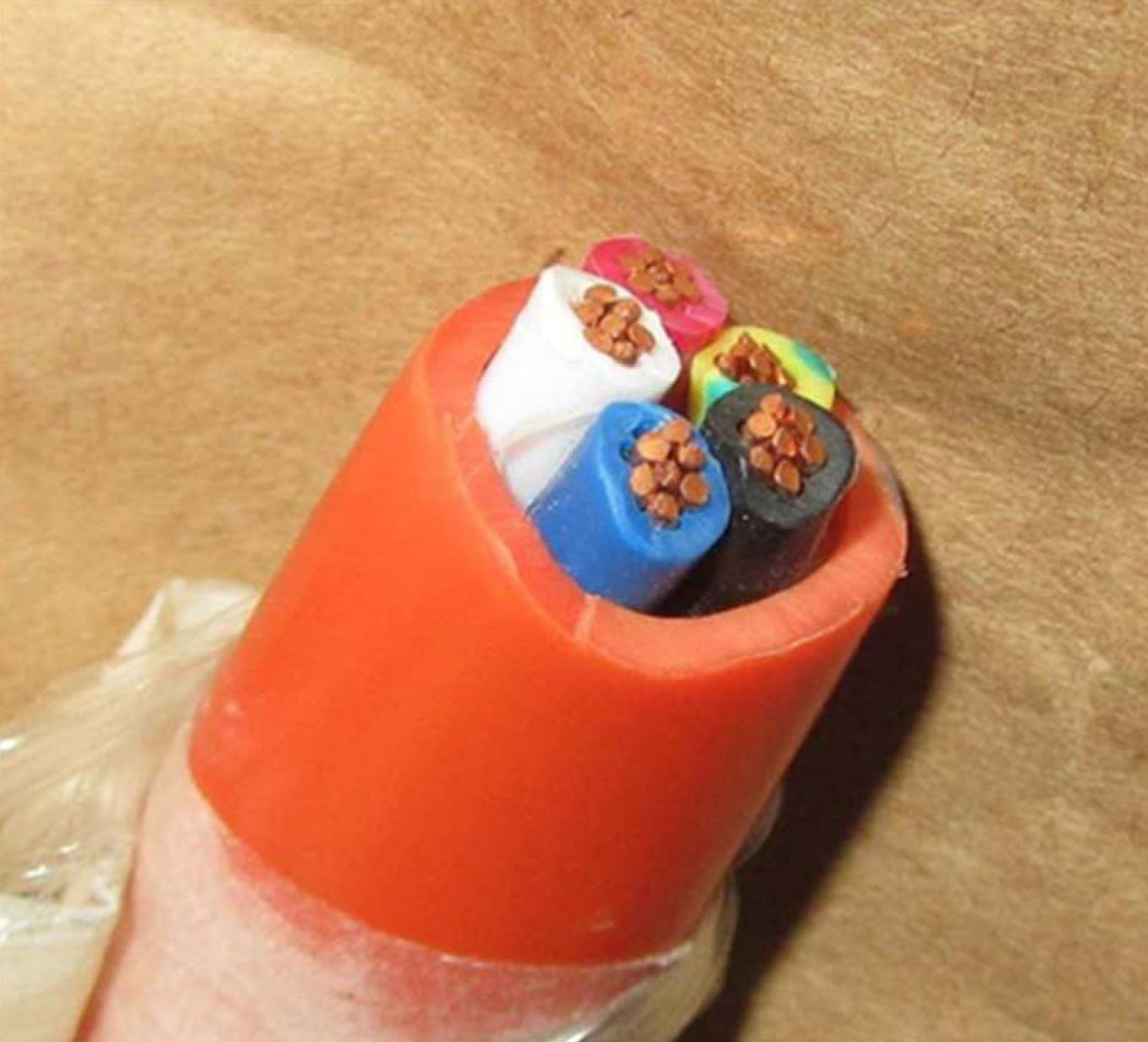