The ACCC has a number of roles in relation to airports and aviation services. These roles are primarily related to promoting transparency about services that may be provided in sectors with little or no competition. We do not have any regulatory responsibilities in relation to the industry. 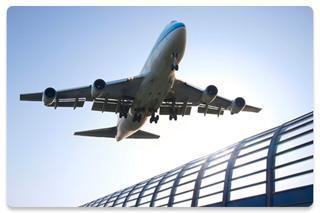