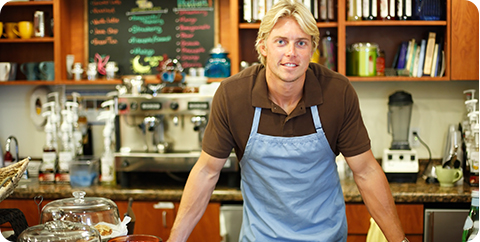 The Franchising Code of Conduct is a mandatory industry code that applies to all of the parties to a franchise agreement. The Code has the force of law and is binding on franchising participants.

The Code applies to conduct occurring on or after 1 January 20151 in relation to a franchise agreement entered into, renewed, extended or transferred on or after 1 October 1998.

This manual is designed to help you to understand:

Purpose of the Code

The Code aims to regulate the conduct of franchising participants towards one another. In particular, the Code:

The Code also requires franchisors and franchisees to act in good faith towards one another at all stages of the franchise relationship, including during pre-contractual negotiations.

The role of the ACCC

The ACCC is an independent statutory body that administers the Competition and Consumer Act 2010 (the Act), under which the Code is prescribed. The ACCC promotes compliance with the Code and the Act and, where appropriate, takes enforcement action against businesses that breach the Code or the Act.

In addition to the Code, you should be aware of your broader obligations under the Act, such as the prohibitions against misleading or deceptive conduct and unconscionable conduct.

1 Other than to discharge an outstanding obligation, right or privilege that arose under the repealed 1998 Code.

Go up one levelNext page