The ACCC has taken action against Woolworths Limited (Woolworths) in the Federal Court, alleging that the environmental representations Woolworths made about its ‘W Select eco’ picnic products were false, misleading or deceptive, in contravention of the Australian Consumer Law.

From November 2014 to November 2017, Woolworths labelled disposable bowls, plates and cutlery in its ‘W Select eco’ line as ‘Biodegradable and Compostable’. The ACCC alleges that by these labels Woolworths represented to consumers that the products would biodegrade and compost within a reasonable period of time when disposed of in domestic compost bins or conventional landfill sites in Australia.

The ACCC alleges Woolworths failed to make reasonable or adequate efforts to substantiate these biodegradability and compostability claims.

“Customers paid a premium because they rightfully thought the environmental claims would have been substantiated,” ACCC Commissioner Sarah Court said.

“The ACCC also alleges that Woolworths made these claims in circumstances where it was aware there was confusion among consumers and businesses about the meaning of biodegradable and compostable.”

“One of the suppliers of the W Select eco line also had significant qualifications on its website about the biodegradability and compostability of its products,” Ms Court said.

“Despite all these matters, Woolworths made the representations without explanation or qualification.”

The ACCC also alleges that Woolworths acted contrary to its own Environmental Claims Policy, which stated that: ‘Environmental claims must be accurate, specific and clear; apply to a real environmental benefit; not overstate a benefit and be articulated in plain language.’ 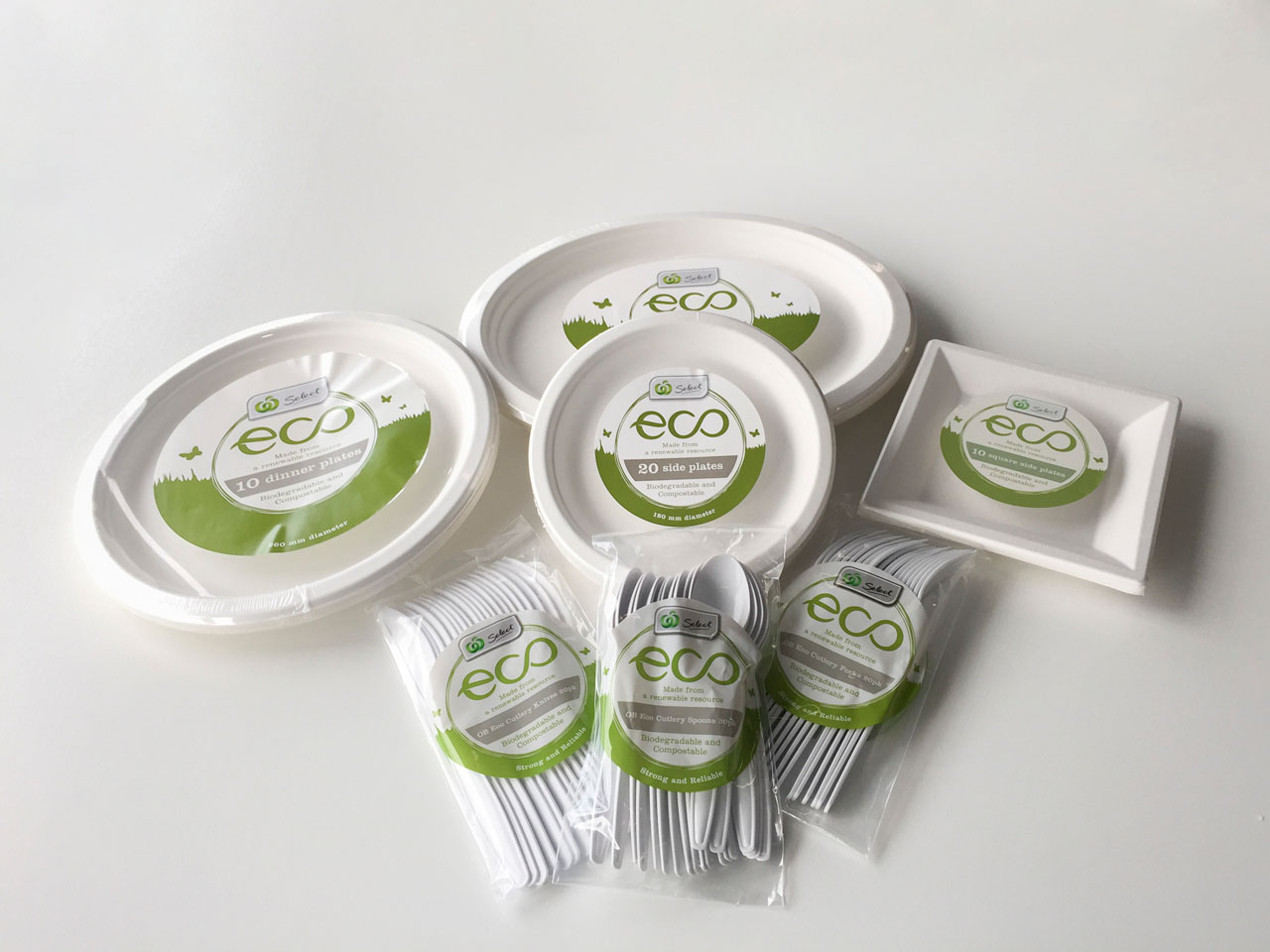 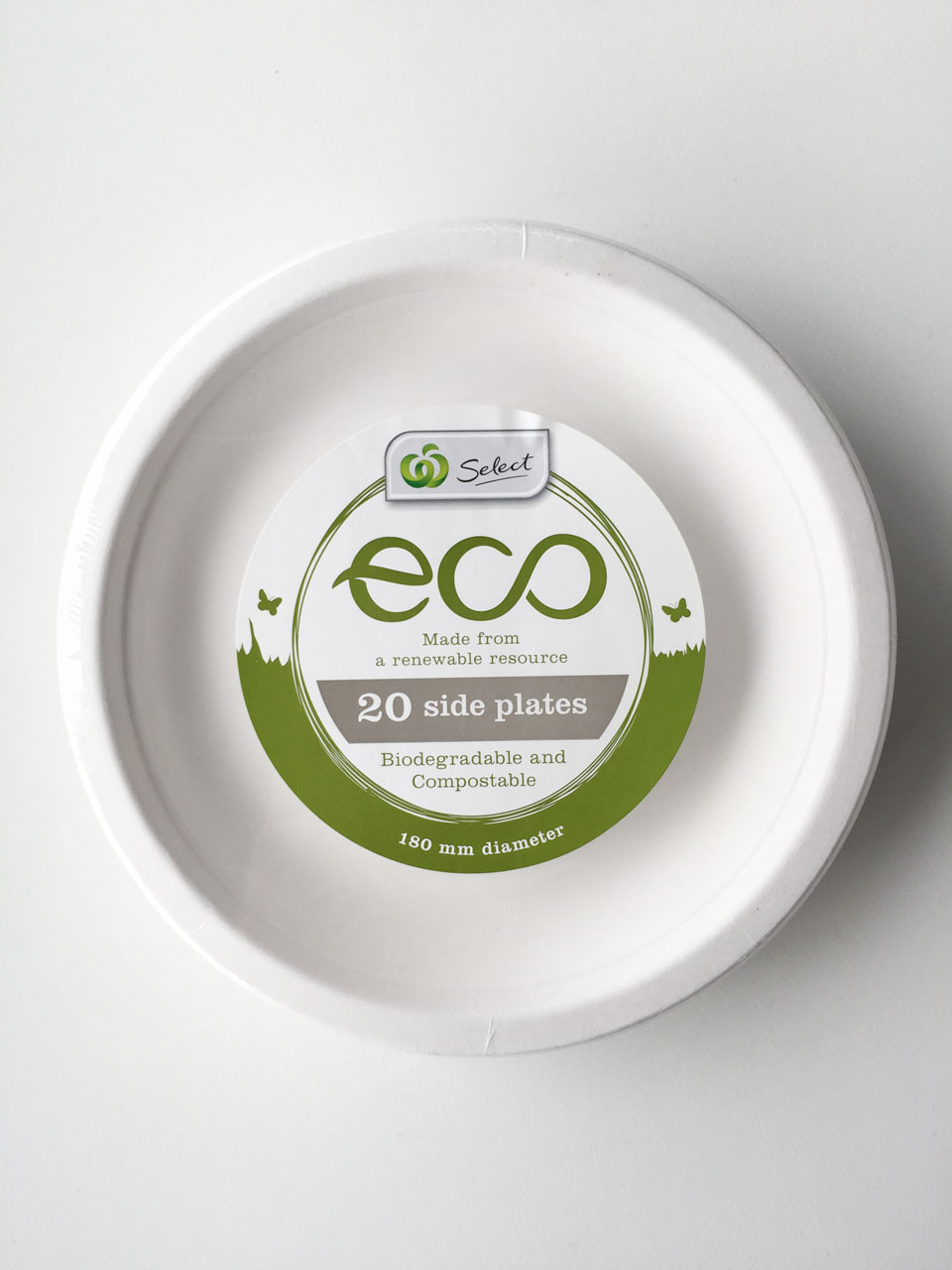