In July 2017, the ACCC commenced an inquiry into the supply of residential (home), contents and strata insurance in northern Australia, following direction from the Australian Government.

“We have exercised our legislative powers to compel information from insurers about their products and gain unique insights that previous reviews of northern Australia insurance markets have been not been able to consider.”

Early analysis shows that while northern Australia makes up only five per cent of the number of policies, it accounts for about 10 per cent of premium revenue. Key initial findings:

Last year, the ACCC held public forums in Townsville, Cairns, Rockhampton, Mackay, Darwin, Alice Springs, Broome and Karratha to hear directly from residents. In addition, we received over 280 submissions to our Issues Paper released in October 2017.

Submissions raised the need for transparency in how premiums are set, including how insurers estimate risk. Consumer groups continue to advocate for the removal of the exemption of insurance from unfair contract terms laws and better disclosure of information to consumers more generally.

“Some participants highlighted that insurance premiums are rising significantly and people and families are facing increasing financial distress. Many residents consider there is little choice, especially in strata insurance markets and some regional towns,” Ms Rickard said.

Reports of renewal notices for home and contents premiums exceeding $10,000 per year were common, especially in the west. Residents living in strata situations questioned the commercial relationships between strata managers, brokers and insurers, particularly regarding percentage-based commissions.

The ACCC continues to analyse information received from insurers for our next report in November, which will make initial recommendations to government and industry on opportunities for change. Further reports will be released in November 2019 and 2020.

The update report is available at accc.gov.au/insurance

Average premium for combined home and contents insurance in 2016-17 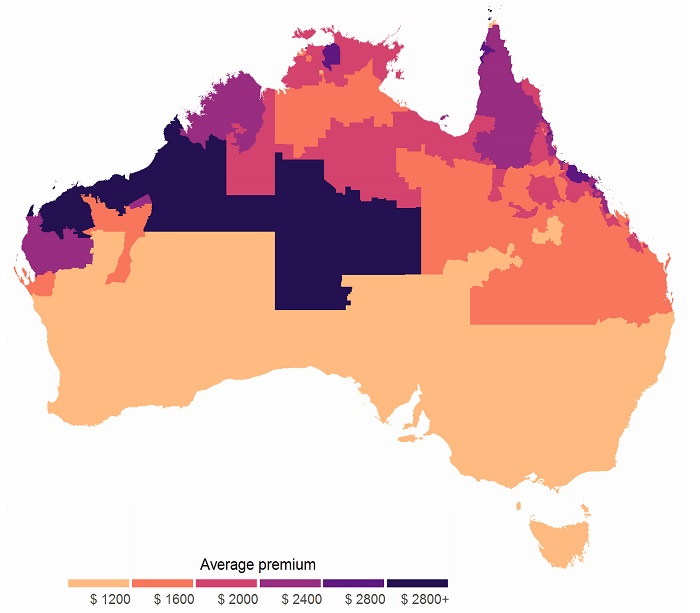 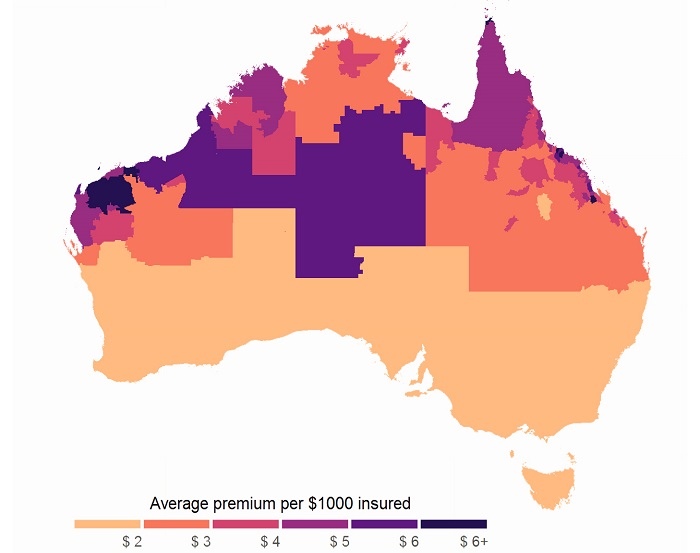