Online Dealz and its director Janet Lucas to pay $120,000 in penalties for selling unsafe baby cots and strollers

The Federal Court has ordered Online Dealz Pty Ltd (Online Dealz) to pay a penalty of $100,000 for supplying a household cot, portable cot and stroller that did not comply with safety standards, and for making misleading representations in advertisements for the household cot, in proceedings brought by the Australian Competition and Consumer Commission.

The Court also ordered Online Dealz’ sole director, Janet Lucas, to pay a penalty of $20,000 after finding that she was knowingly concerned in the conduct of Online Dealz in relation to the household cot. 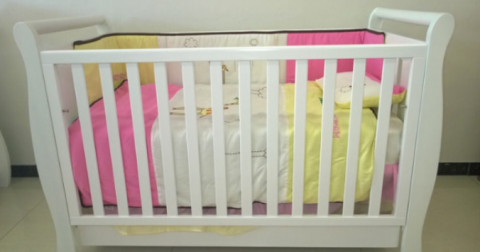 “This is an important decision which shows that it is critical that businesses of all sizes fully understand and strictly comply with their product safety obligations. This is especially important for baby products, where safety hazards may not be readily apparent to parents but can cause serious harm to babies and children,” ACCC Commissioner Sarah Court said.

“All traders, including small retailers operating online, must have adequate measures in place to ensure that the products they sell comply with Australian product safety standards.  This includes obtaining regular compliance certificates from accredited testing agencies, as well as other inspection measures to ensure products are safe and display the required warnings and labels,” Ms Court said.

Online Dealz is an online retailer which sells a variety of products through its website, and on eBay and Gumtree. Between August 2014 and March 2015, Online Dealz sold approximately 250 affected household and portable cots, and strollers.

The products found to be non-compliant with the relevant safety standard were: 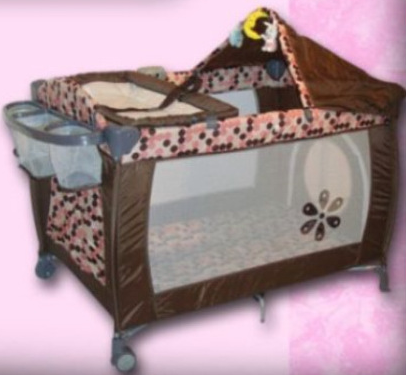 The Court found that these three products posed numerous risks to children including limb entrapment, suffocation, or strangulation, as well as being incorrectly labelled.

Justice Markovic said that the products “were supplied and offered for supply for use by infants, a vulnerable section of the community. While there is no evidence of any damage being suffered, the risk that there might have been was exacerbated by the fact that the failings were not obvious, they were numerous and the users of the products were infants who would not be able to take defensive steps should they find themselves in danger due to the non-compliance.”

The Court also found that advertisements for the household cot that were placed on eBay and Gumtree by Online Dealz were misleading. These advertisements used phrases including “Certified to Australian Standard” and “Meeting Australian and New Zealand Standards AS/NZS 2172” to represent that the products were safe and complied with the safety standard when this was not the case.

Online Dealz commenced a voluntary recall of the three affected products in December 2015. Consumers who purchased an affected product from Online Dealz should visit www.recalls.gov.au and search ‘Online Dealz’ for further information about the recall and how to obtain a refund.

The Court made orders for the respondents to provide monthly reports to the ACCC regarding the recall and to destroy all the products that come into their possession or control.

The Court also ordered injunctions against Online Dealz and Ms Lucas and that they contribute to the ACCC’s costs of the proceedings.  The ACCC had also sought a disqualification order against Ms Lucas, but the Court declined to make this order on the basis that the penalty imposed on Ms Lucas was a sufficient deterrent. 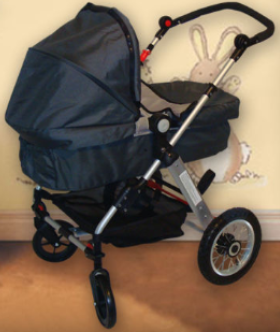 Undertakings to cease supplying the products

The ACCC commenced proceedings against Online Dealz and Janet Lucas on 30 March 2015, seeking urgent injunctions to restrain sale of the relevant products. Later that day, the respondents gave undertakings to the Court to stop selling the products.

In June 2014, as part of an ACCC project targeting the online supply of non-compliant household cots, a test report obtained by the ACCC for a Frank Masons household cot revealed that it did not comply with the mandatory standard. On 31 July 2014 a recall of the product was announced. In early August, the ACCC began to receive complaints that consumers were unable to contact Frank Masons to obtain refunds.  Frank Masons was placed into voluntary administration on 8 December 2014, and the ACCC understands that the voluntary recall of the Franks Masons Sleigh Cot was not completed.

Sometime after 15 July 2014, but before Frank Masons entered into voluntary administration, Ms Lucas ceased to be a director of Frank Masons. On 8 August 2014 Online Dealz was registered, with Ms Lucas as the sole director and shareholder.