However, since at least 2011, the following text and logo has been on the labelling of these products, in close proximity to each other:

The ACCC considered that as a result of these representations in close proximity on the labels, a reasonable consumer would have gained the overall impression that each of these products was manufactured in Tanunda, the Barossa Valley and/or South Australia, when in fact this was not the case. 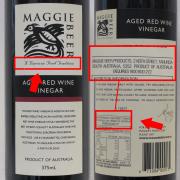 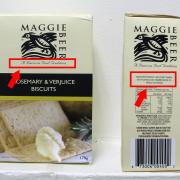 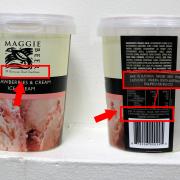 In addition, Maggie Beer Products made representations to the public during a “Local Fair” held at a Woolworths supermarket in Mitcham, South Australia in April 2013 that its Ice cream and Rosemary and verjuice biscuits were made in South Australia or were otherwise “local” products, when that was not the case.

Further, Maggie Beer Products made representations in correspondence with Woolworths that its Ice cream, Aged red wine vinegar, Extra virgin olive oil and Rosemary and verjuice biscuits were made in South Australia or were otherwise “local” products, when this was not the case.

“Consumers are often willing to pay premium prices for local products and businesses are following consumer demand by stocking local goods.  Protecting the integrity of credence claims made about food products is a priority enforcement area for the ACCC," ACCC Chairman Rod Sims said.

“The Barossa Valley is a nationally recognised premium food and wine destination, and businesses in that region use place of origin claims to promote or distinguish their product from others in the market.”

“Misleading representations about the origin of products to capitalise on this demand undermines the integrity of credence claims which are relied on by consumers and, equally important, can harm competing producers whose products are made locally,” Mr Sims said.

Maggie Beer Products has cooperated with the ACCC’s investigation and, as part of the undertaking, will amend its labelling so that the place of manufacture for products made outside of South Australia is made clear to consumers. It will also shortly publish an educative article in Food Magazine.

A copy of the undertaking is available on the ACCC’s public register. 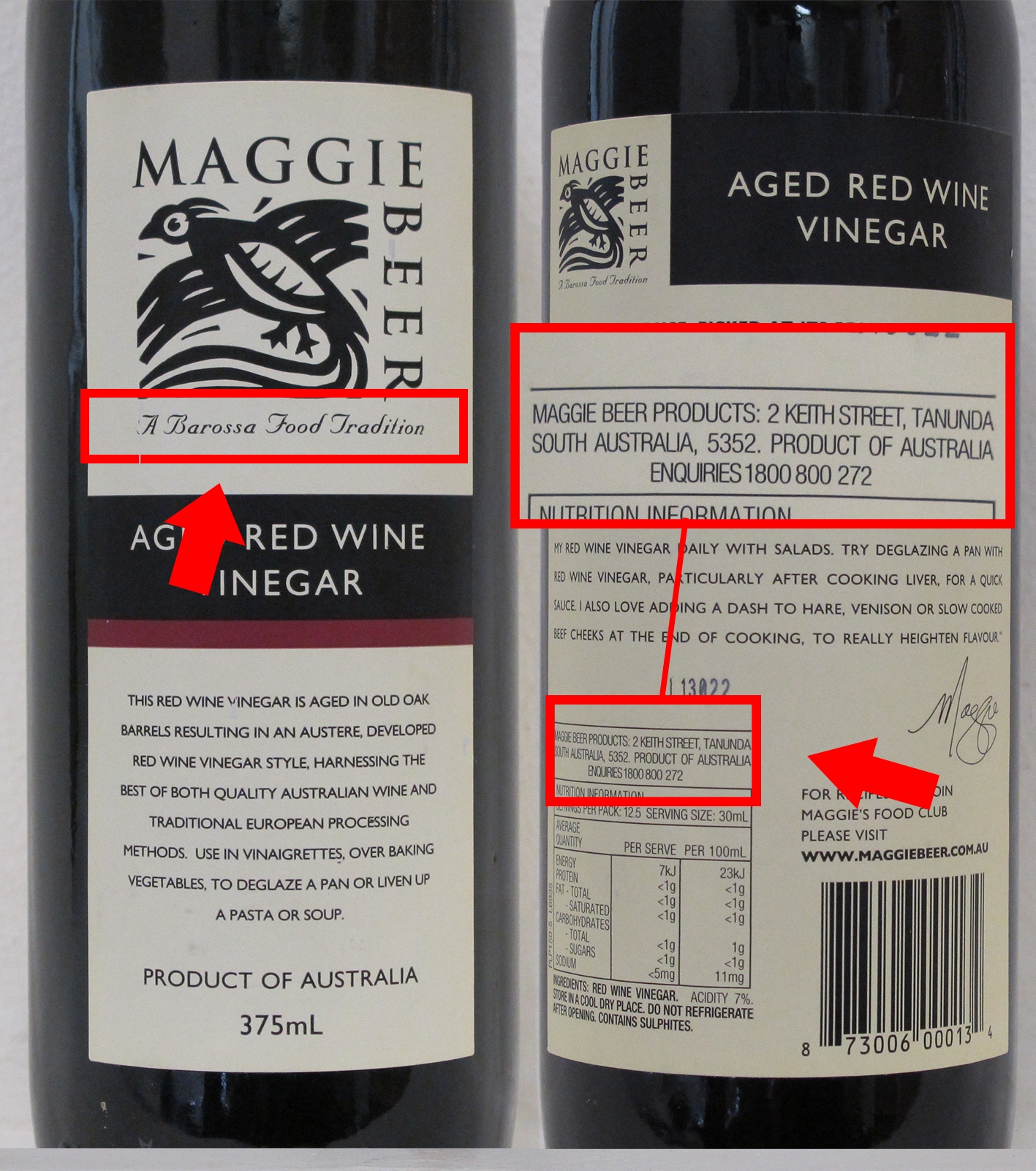 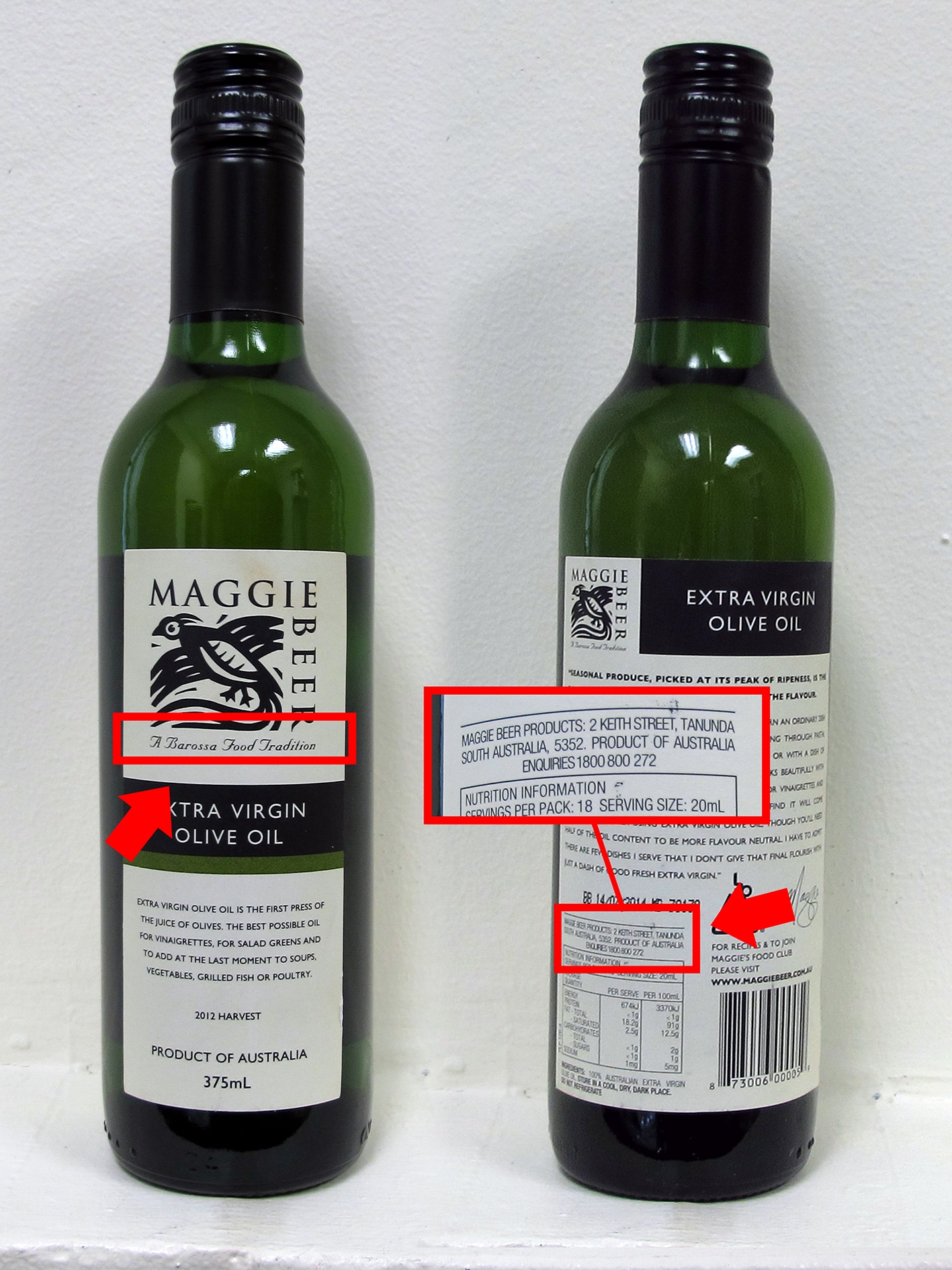 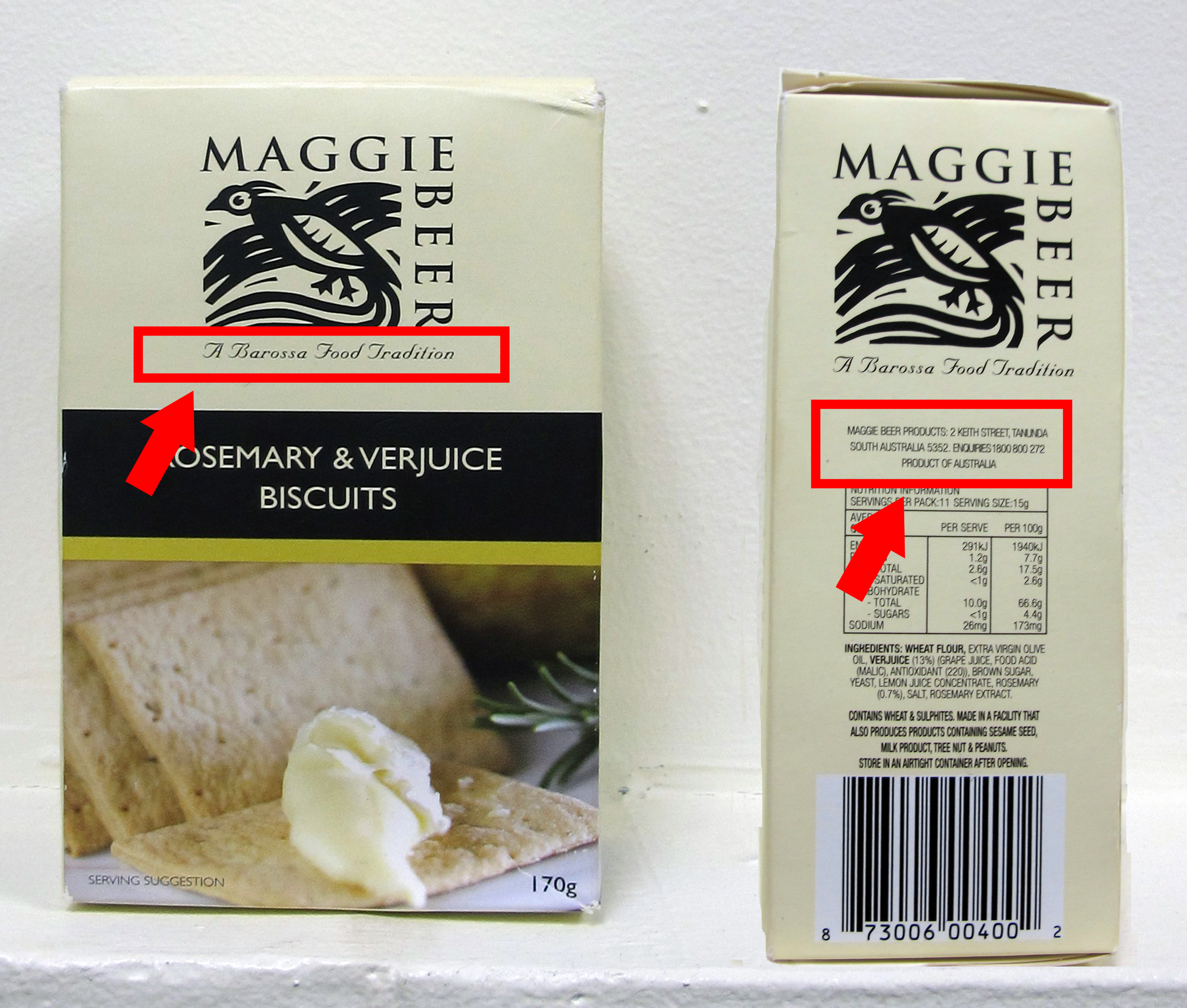 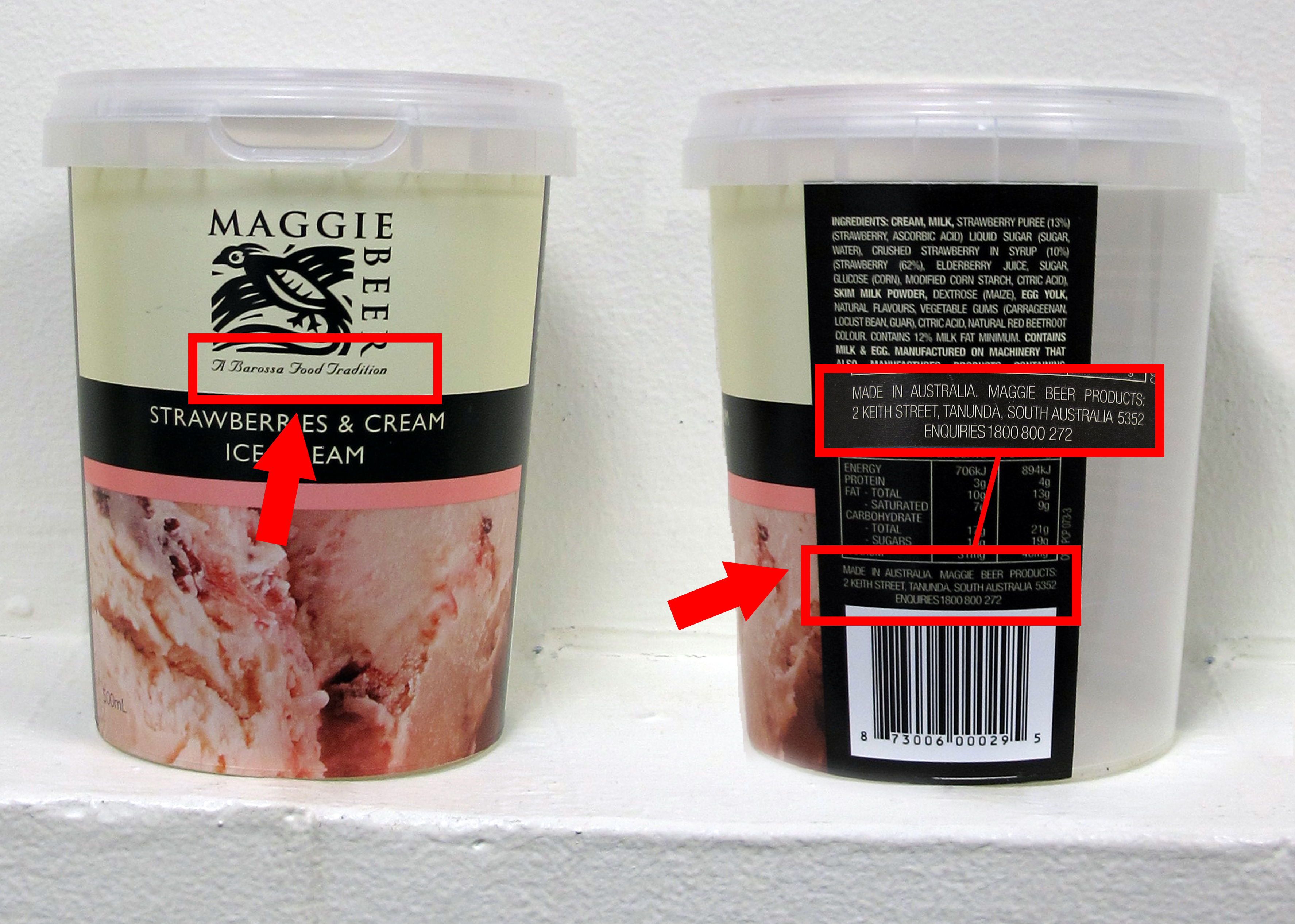