Kailis Bros Pty Ltd (Kailis Bros) has paid a penalty of $10,800, following the issue of an infringement notice by the Australian Competition and Consumer Commission.

The ACCC issued the infringement notice because it had reasonable grounds to believe that Kailis Bros had engaged in conduct likely to mislead the public about the manufacturing process used to produce its frozen ‘Just Caught Prawn Meat’, in contravention of the Australian Consumer Law (ACL).

The packaging of the Kailis Bros’ Prawns contained: 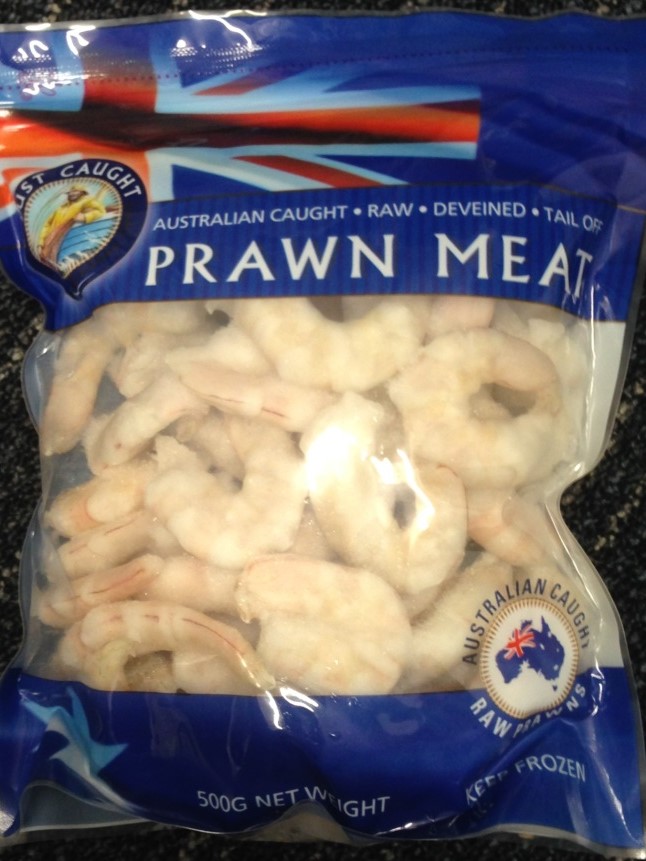 The ACCC considered that this represented to consumers that the Prawns were caught, processed and packaged in Australia, when this was not the case.

The prawns were packed and processed in Thailand. This was included in fine print on the back of the packaging. The prawns were primarily supplied nationally through Woolworths supermarkets.

“The ACCC believed that the images and statements on this product gave the misleading impression that it was packed and processed in Australia,” ACCC Chairman Rod Sims said.

“Consumers are often prepared to pay a premium for Australian made products, so any ‘Australian made’ representations must be accurate. Businesses cannot rely on fine print disclaimers to correct or qualify a prominent country of origin representation that is false or misleading,” Mr Sims said.