From December 2017 to February 2018, Jenny Craig represented in television advertisements people could lose up to 10kg of weight for a $10 program fee, without adequately disclosing customers also had to purchase food at an additional cost.

“We were concerned that Jenny Craig’s advertisements may have misled consumers into thinking they could participate in a Jenny Craig program and lose 10kg for $10, when in reality customers would have had to spend far more than that,” ACCC Commissioner Sarah Court said.

Jenny Craig also failed to disclose that a person featured in an online testimonial video for its services was a Jenny Craig employee.

“Businesses need to be transparent about any relationships with people providing a testimonial. Consumers must be informed when a testimonial is given by someone who is employed by the business, and is not an independent reviewer,” Ms Court said.

“If a product fails to meet the consumer guarantees under the Australian Consumer Law, people are automatically entitled to a remedy, even if they did not comply with the notice and return requirements in the contract,” Ms Court said.

“Businesses must ensure that their standard form membership agreements do not breach the Australian Consumer Law and that they accurately represent consumer guarantee rights.”

The ACCC notes Jenny Craig co-operated during the ACCC’s investigation and took steps to rectify the conduct. 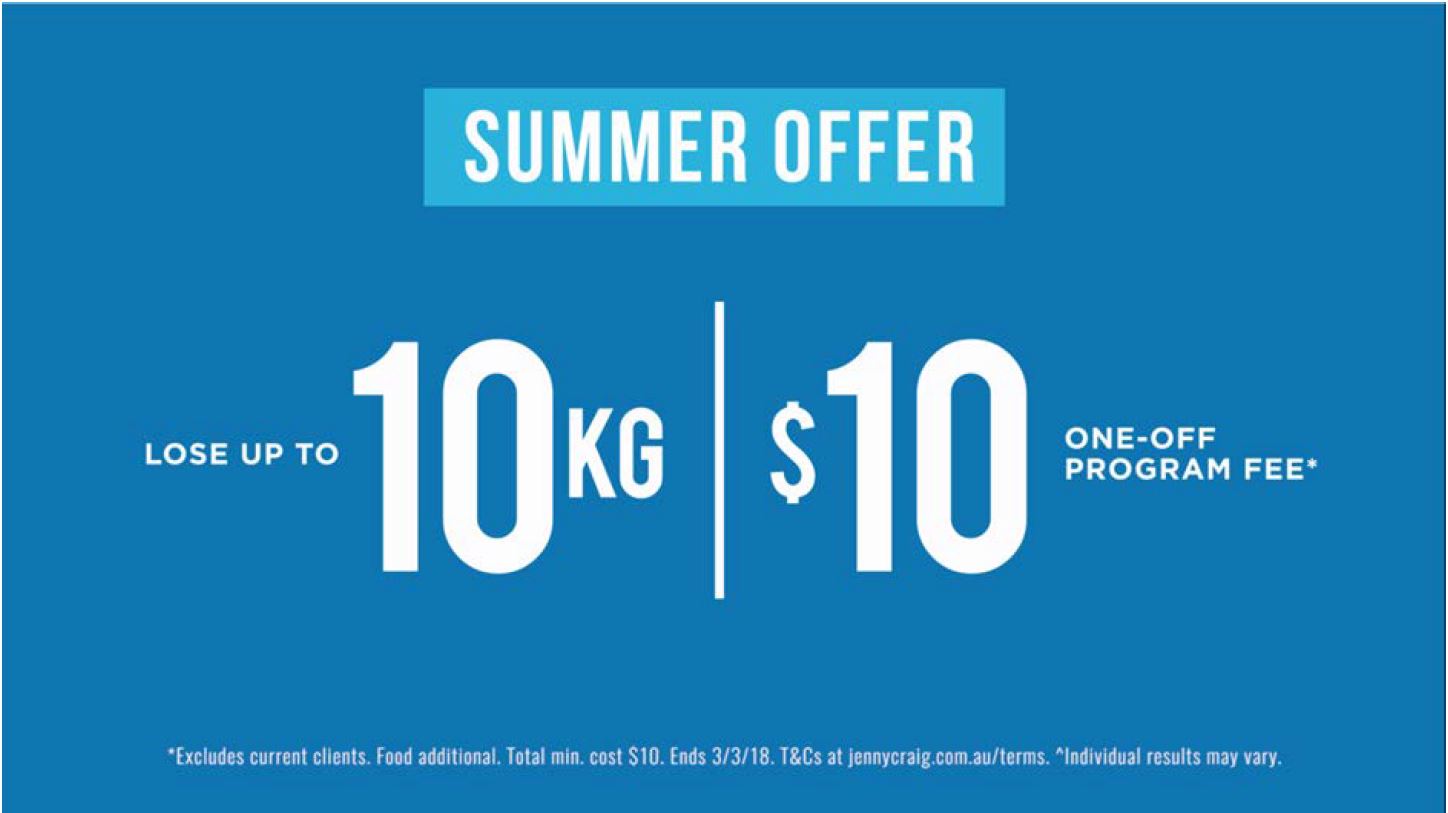