Do you have dangerous Infinity cables in your house?

The Australian Competition and Consumer Commission is concerned that many unsuspecting home and business owners have degrading Infinity electrical cables installed in their premises, despite a nationwide recall of the dangerous product last year. Of an estimated 4,000km of faulty cable supplied by Infinity cable Co, only 15 per cent has been remediated under the recall.

Infinity cables fail to meet safety standards due to poor quality plastic insulation coating. Tests have shown that the cable may become prematurely brittle from 2016 onwards, which could cause fires or electric shock if the cables were then disturbed.

“Unsafe Infinity cable is currently installed in thousands of households and businesses across Australia - it needs to be located and made safe before it poses a serious danger to the community from next year,” ACCC Deputy Chair Delia Rickard said. 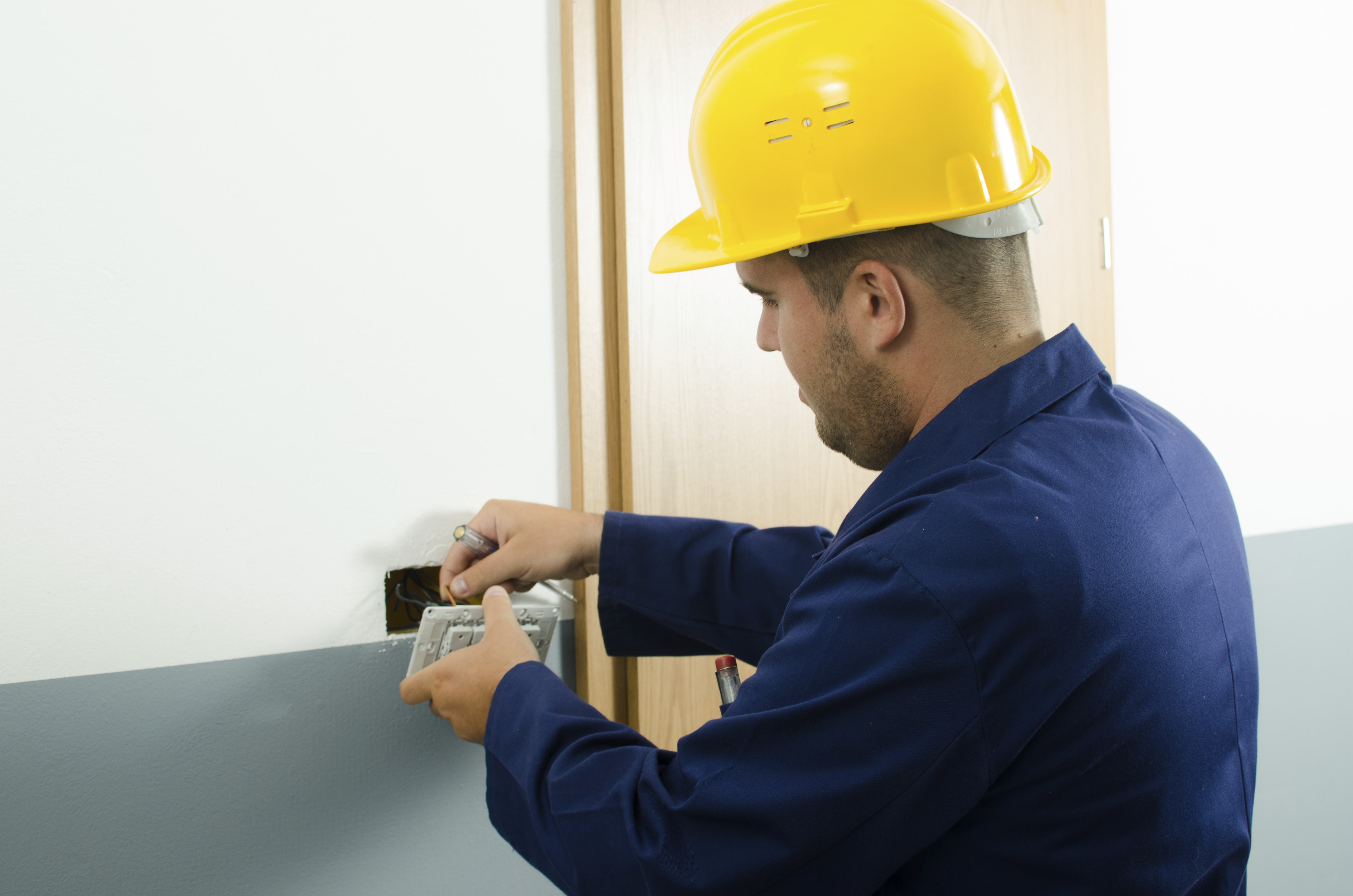 “Consumers that purchased new properties, undertook renovations, had appliances installed or had electrical work carried out in the past few years should contact a licensed electrician for a safety inspection to determine if Infinity cables were installed.”

“An electrician would typically be able to inspect a home for around $100, though costs will vary depending upon the size, location and design of the property. Such costs can be recovered from the supplier should affected cables be discovered,” Ms Rickard said.

“Consumers should not attempt to inspect cables themselves. Any affected cable installed in accessible areas or near heat sources must be removed and replaced under the safety recall.”

The recalls apply to all sizes and configurations of TPS and Orange Round mains power cables sourced from Infinity Cable Co Pty Ltd and supplied under 'INFINITY' and 'OLSENT' brands. Further details on the recall are available.

Data received from suppliers as at 26 April 2015 indicates that between recall notifications and that date, the following progress has been made: