The Federal Court has found that Birubi Art Pty Ltd (Birubi) made false or misleading representations that products it sold were made in Australia and hand painted by Australian Aboriginal persons, in breach of the Australian Consumer Law.

From July 2015 to November 2017 Birubi sold over 18,000 boomerangs, bullroarers, digeridoos and message stones to retail outlets around Australia.

These products, despite featuring designs associated with Australian Aboriginal art and words such as ‘Aboriginal Art’, ‘genuine’, and ‘Australia’, were made in Indonesia.

The Court concluded that the overwhelming impression conveyed by some of the products, and the associated images and representations, is that they were made in Australia and were hand painted by Australian Aboriginal persons.

“It was unacceptable that Birubi sold Indonesian made products as having being hand painted by Australian Aboriginal persons when that was not the case,” ACCC Commissioner Sarah Court said.

“The artwork, images and statements used by Birubi suggested a relationship between Australian Aboriginal people and the production of the products which did not exist.”

“The ACCC will not hesitate to take further action against traders who mislead consumers about the nature of their products, in order to ensure confidence in the Indigenous Australian art industry,” Ms Court said.

A hearing on penalties and other orders sought against Birubi by the ACCC will be held on a later date to be fixed by the Court.

Birubi is a wholesaler of Australian souvenir and Australiana products based in Kippa-Ring, Queensland.

The proceedings form part of the ACCC’s work addressing conduct impacting Indigenous Australians, which is an enduring priority for the ACCC.

Samples of artwork sold by Birubi are below: 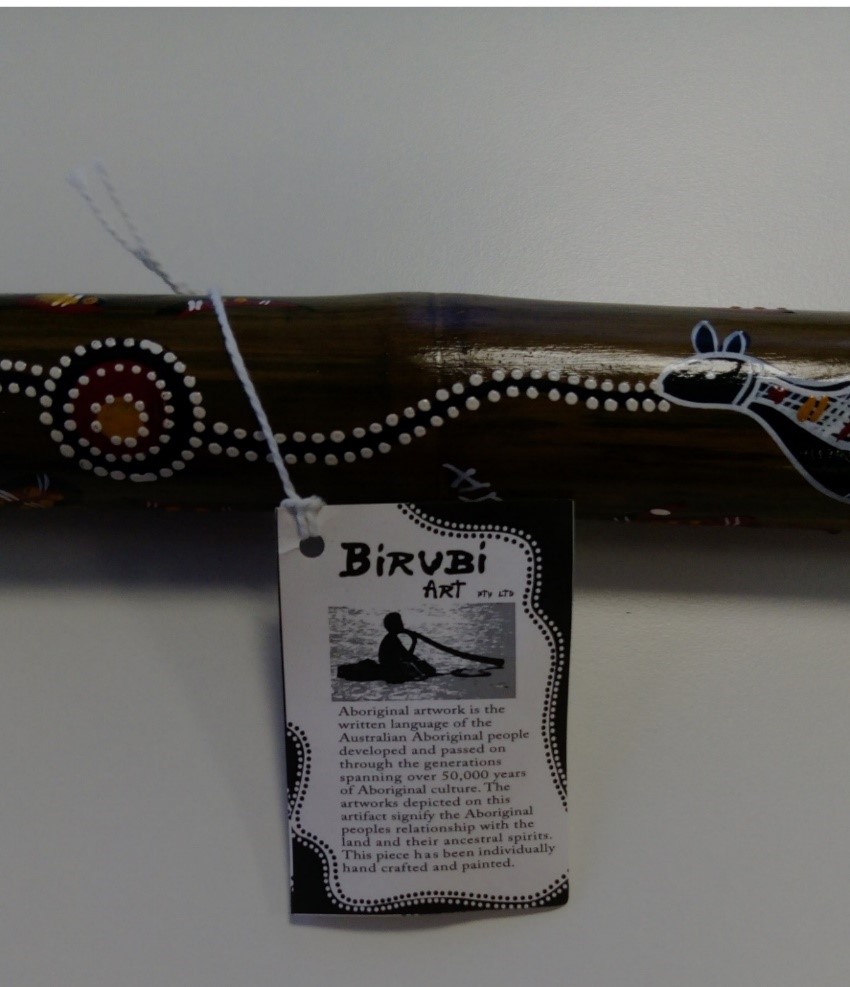 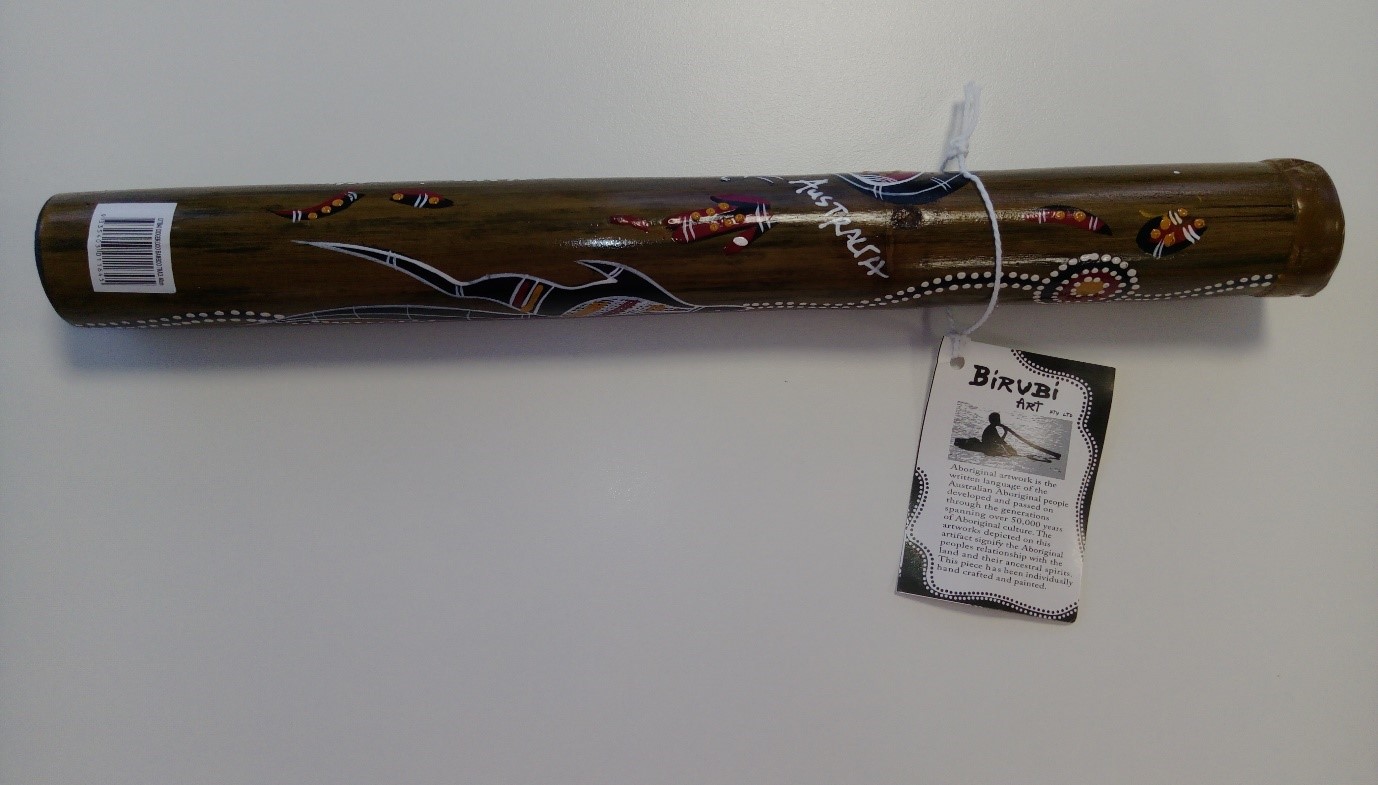