Amaysim Australia Ltd (ASX: AYS) and Lycamobile Pty Ltd have paid penalties totalling $126,000 and $12,600 respectively after the ACCC issued each of these mobile services providers with an infringement notice for alleged false or misleading representations about their mobile phone plans.

The ACCC alleges that each business separately misrepresented that their mobile phone plans were ‘unlimited’ in advertisements on social media designed to entice new customers, when in fact the plans had a maximum data allowance.

On or around 1 January 2020, amaysim published an advertisement on its Twitter account which included the statement ‘…your mother loves the Unlimited Mobile Data offer from amaysim’ and the hashtag ‘#UnlimitedMobileData’, which the ACCC alleges represented that the amaysim plans provided unlimited mobile data to consumers.

In fact, amaysim’s advertised plans only provided an unlimited data allowance for the first three renewals and then would revert to a capped amount, with charges imposed if the data use by customers exceeded the capped amount.

On or about 29 November 2019, Lycamobile published an advertisement on its Facebook page which referred to ‘Unlimited Plan S’ and ‘Unlimited Plan M’, which the ACCC alleges represented to consumers that these plans would provide an unlimited data allowance. Each of Lycamobile’s ‘unlimited’ plans had a capped data allowance, and customers who exceeded that allowance were subject to additional charges.

The ACCC alleges that the messages in these advertisements breached Australian Consumer Law (ACL) and were likely to mislead consumers.

“Consumers who saw the word ‘unlimited’ in the advertisements without any explanation of the limits of the plans were likely to expect they would not be charged additional fees for mobile data, no matter how much data they used,” ACCC Chair Rod Sims said.

“The telco industry has been previously put on notice that their advertisements must be clear and transparent, and must not contain claims like ‘unlimited’ without a clear and prominent disclosure of any qualification or exception which applies to the offer. We will continue to monitor mobile plan advertisements and won’t hesitate to enforce the law.”

“The amount of data included in a mobile phone plan is an important factor for many consumers in choosing a plan, and it is important that consumers can readily understand what they are signing up to,” Mr Sims said.

Amaysim Australia Limited is an Australian provider of sim-only mobile phone plans, for customers who have purchased a mobile phone from elsewhere. Amaysim was founded in November 2010 and was listed on the ASX in 2015. It is the largest mobile virtual network operator (MVNO) in Australia, with an estimated market share of about 5.4 per cent in 2019 in the Australian sim-only market, and operates on the Optus 4G network.

Lycamobile Pty Ltd is a British MVNO which operates in 23 countries. It commenced trading in Australia in 2010, provides sim-only plans and operates on the Telstra network. It is estimated that in 2019 Lycamobile had a 2.2 per cent market share in the Australian SIM-only market.

In 2009, TPG Internet Pty Ltd gave a court-enforceable undertaking to the ACCC after conceding that advertising for its Unlimited Cap Saver mobile phone plan may have contravened the law.

In 2010, the ACCC took action against Optus for the misleading use of the term ‘unlimited’ in advertisements promoting Optus’ broadband plans.  In 2011, the Federal Court declared that Optus had engaged in misleading or deceptive conduct as it failed to sufficiently and prominently disclose that once consumers reached their speed cap, the speed of their service would be throttled and that at the throttled speed some uses would be either unworkable or significantly impaired.

In 2018, ACCC Chair Rod Sims put the telco industry on notice to ensure their advertising is clear and transparent, following the use of the term ‘unlimited’ by the three major telcos (Optus, Telstra and Vodafone) to promote mobile data plans, where allowances were subject to limitations.

In 2018, the ACCC launched legal action against internet provider Australian Private Networks Pty Ltd (trading as Activ8me) for allegedly making false and misleading representations when advertising the speed, data limits and costs of its internet services.  In 2019, the Federal Court ordered Activ8me to pay $250,000 in penalties and refund consumers for misleading conduct.

The payment of a penalty specified in an infringement notice is not an admission of a contravention of the Competition and Consumer Act.

The ACCC can issue an infringement notice where it has reasonable grounds to believe a person or a business has contravened certain consumer protection laws.

For infringement notices issued in relation to an alleged contravention of the ACL for conduct which occurred prior to July 2020, the penalty for a listed corporation is $126,000, which is ten times higher than the $12,600 penalty for a corporation that is not listed. 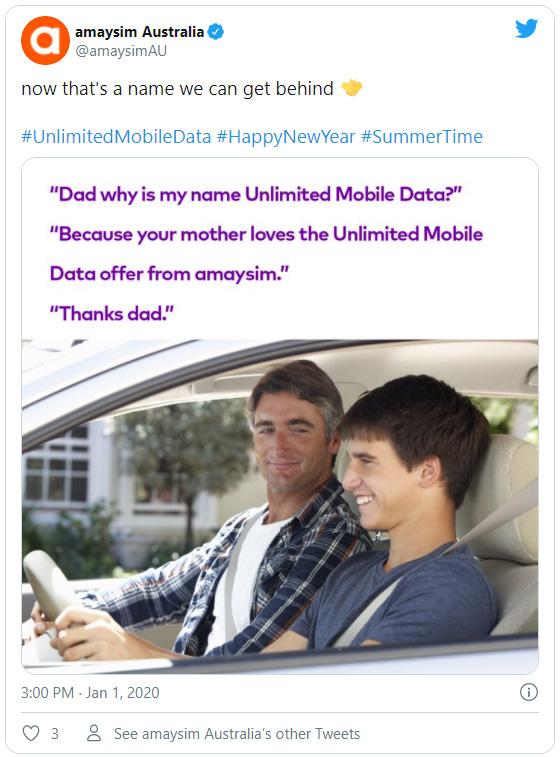 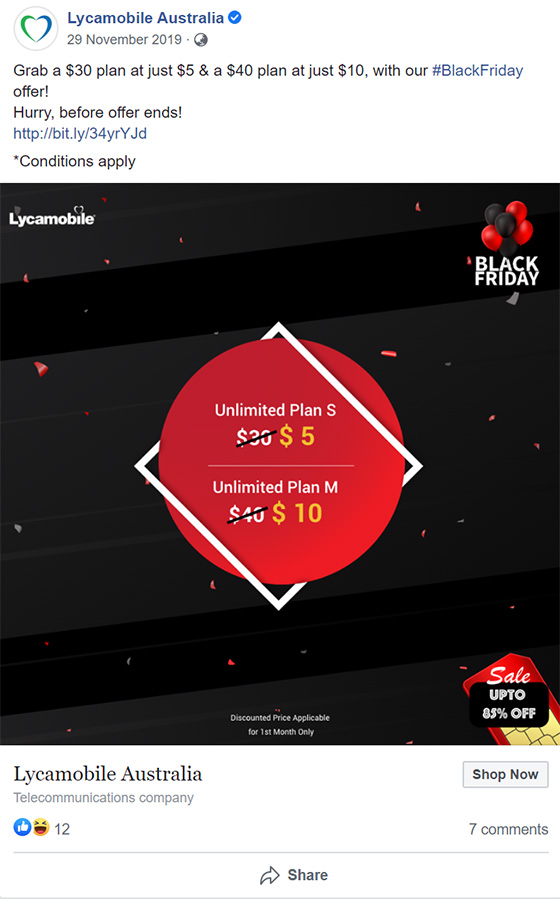