The ACCC has instituted proceedings in the Federal Court against Lorna Jane Pty Ltd for alleged false or misleading claims about its ‘Anti-virus Activewear’, in breach of Australian Consumer Law.

In July 2020, Lorna Jane claimed that its ‘Anti-virus Activewear’, which was sprayed with a substance called ‘LJ Shield’, eliminated and stopped the spread of COVID-19 and provided protection against viruses and pathogens, including COVID-19, when this was not the case.

The claims, made over a wide range of media including on Instagram, on its website and in stores, included “Cure for the Spread of COVID-19? Lorna Jane Thinks So”, “With Lorna Jane Shield on our garments it meant that we were completely eliminating the possibility of spreading any deadly viruses”, and “LJ Shield – Protecting you with ANTI-VIRUS ACTIVEWEAR”.

Most of the claims were removed in mid-July, but until at least November 2020 Lorna Jane continued to represent on garment tags that the garment permanently protected the wearers against pathogens.

“It is particularly concerning that allegedly misleading claims that Lorna Jane’s LJ Shield Activewear could eliminate the spread of COVID-19 were made at a time when there was fear about a second wave emerging in Australia, especially in Victoria, and all Australians were concerned about being exposed to the virus,” ACCC Commissioner Sarah Court said.

The ACCC also alleges that Lorna Jane represented that there was a scientific or technological basis for these claims at the time they were made, when no such testing had been carried out.

“We allege that the statements made by Lorna Jane gave the impression that the COVID-19 claims were based on scientific or technological evidence when this was not the case,” Ms Court said.

“We are particularly concerned about this because consumers often trust well-known brands and assume that their marketing claims are backed up by solid evidence.”

“This year, the ACCC prioritised consumer and competition issues arising from the COVID-19 pandemic and we will continue to look closely at allegations relating to companies seeking to take advantage of the crisis by engaging in illegal conduct to enhance their commercial position or harm consumers,” Ms Court said.

It is also alleged that Lorna Jane director and chief creative officer, Ms Lorna Jane Clarkson, was knowingly concerned in the alleged conduct, including by personally making false or misleading claims about the LJ Shield ‘Anti-virus Activewear’ in a media release and a video posted on Lorna Jane’s Instagram account.

The ACCC is seeking declarations, penalties, injunctions, corrective notices and an order to implement a compliance program.

These example images were used in the Lorna Jane’s Instagram story posted on its page in July 2020. 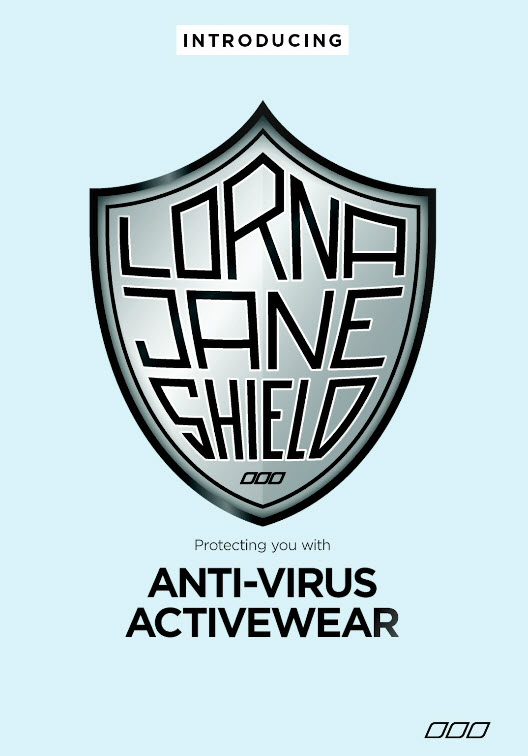 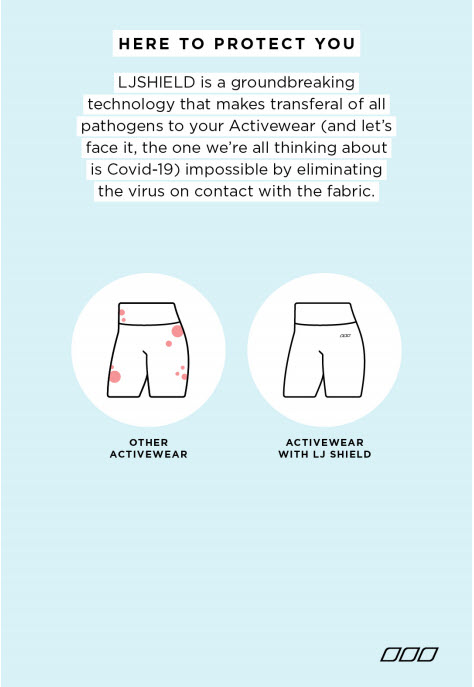 The attached document below contains the ACCC's initiating court document in relation to this matter. We will not be uploading further documents in the event this initial document is subsequently amended.