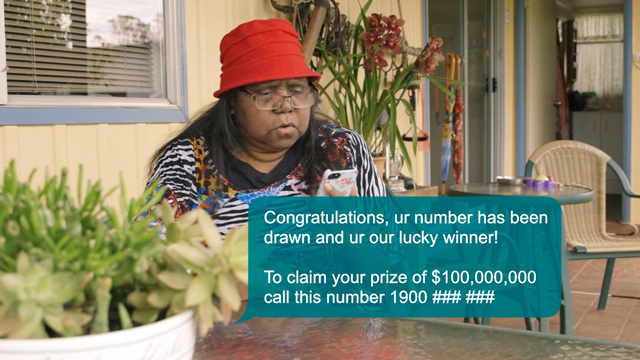 “Like other Australians, many Indigenous consumers are unaware or confused about their rights under the Australian Consumer Law,” NT Regional Director Derek Farrell said.

“It is clear from the ACCC’s enforcement work that too many Indigenous consumers are losing significant amounts of money from scams and direct debits, where consumers have not understood the contracts they were entering into. These films try to inform, entertain and empower Indigenous consumers about their rights.”

“Businesses are also encouraged to view the films to make sure they are complying with the law,” Mr Farrell said.

Earlier this year, the ACCC launched a Facebook page, ACCC – Your Rights Mob – Indigenous consumers. The page also includes four consumer videos that were produced on the Tiwi Islands to assist in the outreach work in remote Indigenous communities across Australia. 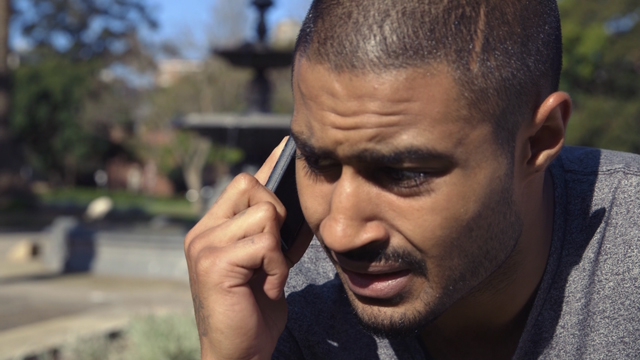 The films were developed with the assistance of Central Australian Aboriginal Media Association productions.

The ACCC will be holding various Outreach events as part of the launch of the films over coming weeks. Details will be available on our Your Rights Mob Facebook page.

The films are available via ACCCvideos: