The ACCC has authorised the Queensland Dairyfarmers’ Organisation Limited (QDO) to give effect to its proposed ‘Fair Go Dairy’ licensing scheme for five years.

Under the scheme, QDO will grant processors a licence to use the ‘Fair Go Dairy’ logo on qualifying dairy products. These products must contain at least 80 per cent unprocessed milk that was produced by Queensland dairy cows and purchased from a Queensland dairy farmer for more than or at a price QDO considers as ‘fair’.

“The scheme is likely to give consumers more information about the price paid to the farmers supplying the milk for participating products. It may also be a useful tool for dairy processors to signal to consumers what they are paying Queensland farmers.”

In 2021/22 QDO has calculated a minimum price of 73.8 cents per litre processors have to pay farmers in order to participate in the scheme.

The ACCC’s authorisation is granted until 2026. Further information, including a copy of the ACCC’s determination, is available at Queensland Dairyfarmers’ Organisation Limited. 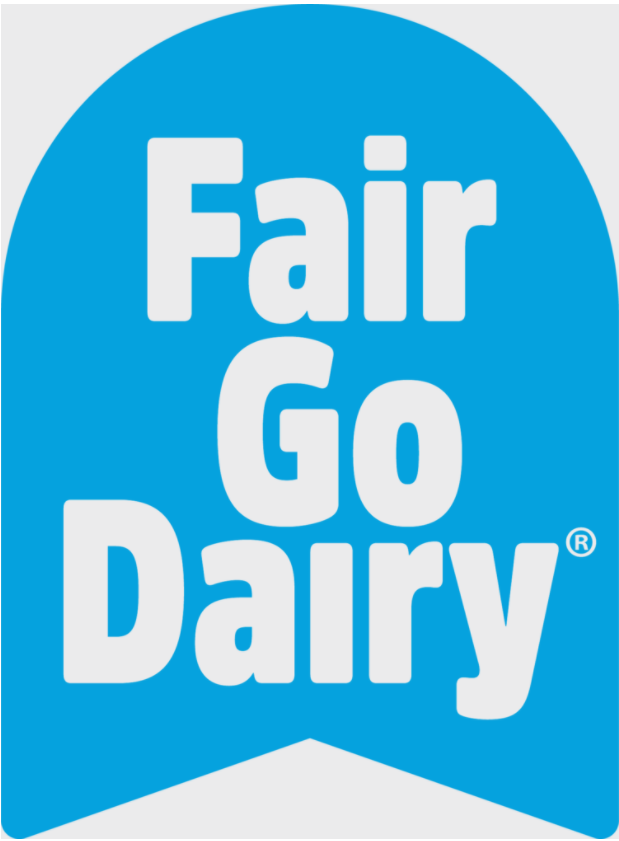 The ‘Fair Go Dairy’ scheme is intended to be voluntary, and only brands which would like to display the trade mark, denoting that they are paying farmers a ‘sustainable and fair farmgate price’, must comply with the scheme.

The scheme is expected to be launched, and marketing will likely occur in the coming months.

The ‘sustainable and fair farmgate price’ will be equal to the two-year rolling average cost of production (most recently available) adjusted for inflation. The cost of production figure will be taken from the Queensland Dairy Accounting Scheme’s annual report.

The ACCC granted QDO interim authorisation on 18 December 2020 to allow them to commence negotiations with milk processors and undertake marketing and planning for their proposed ‘Fair Go Dairy’ licensing scheme. However, interim authorisation did not permit any resulting agreements to be signed or come into effect until the ACCC’s final determination.

QDO has sought authorisation from the ACCC because the scheme may otherwise involve anti-competitive behaviours that could breach the Competition and Consumer Act 2010, since participants in the scheme are likely to be competitors.

ACCC authorisation provides statutory protection from court action for conduct that might otherwise raise concerns under the competition provisions of the Competition and Consumer Act 2010.

Broadly, the ACCC may grant an authorisation when it is satisfied that the public benefit from the conduct outweighs any public detriment.