The Federal Court has ordered Birubi Art Pty Ltd (in liquidation) to pay $2.3 million for making false or misleading representations about products it sold in breach of the Australian Consumer Law.

In October 2018, following action by the ACCC, the Federal Court found that Birubi falsely claimed that products it sold were hand painted by Australian Aboriginal persons and made in Australia when that was not true.

These products featured images, symbols and designs associated with Australian Aboriginal art and words such as ‘Authentic Aboriginal Art’, ‘Hand Painted’, and ‘Australia’, but were all made in Indonesia.

The Court noted the importance of the deterrent effect of the penalty imposed not only in relation to economic harms impacting Indigenous Australians, but also the social and cultural harms which may flow from businesses misrepresenting the provenance of Indigenous art and artefacts.

“Birubi’s actions were extremely serious. Not only did they mislead consumers, they were liable to cause offence and distress to Australian Aboriginal people,” Ms Court said.

“Engagement in the Indigenous Australian art industry is extremely important to a significant number of Australian Aboriginal people, especially those in remote regions.”

“The ACCC took this action because the misleading conduct has the potential to undermine the integrity of the industry and reduce opportunities for Australian Aboriginal peoples,” Ms Court said.

Birubi was a wholesaler of Australian souvenir and Australiana products based in Kippa-Ring, Queensland. Birubi is currently in voluntary liquidation.

The proceedings form part of the ACCC’s work addressing conduct impacting Indigenous Australians, which is an enduring priority for the ACCC.

Samples of artwork sold by Birubi are below: 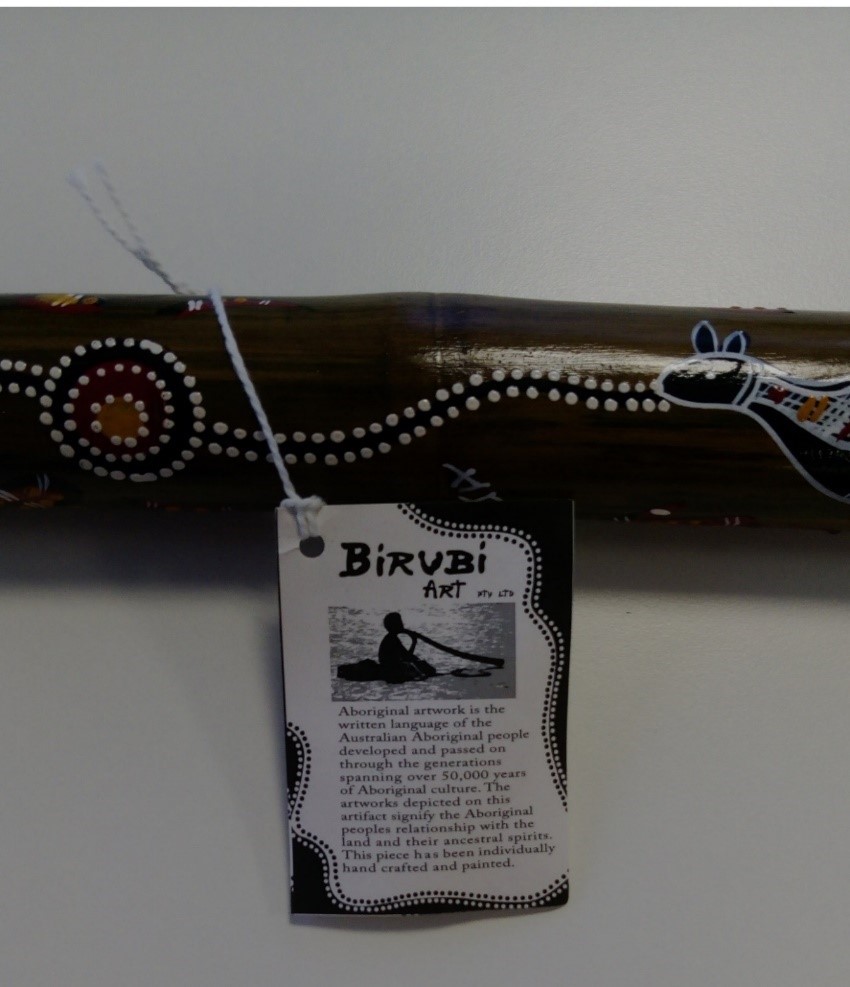 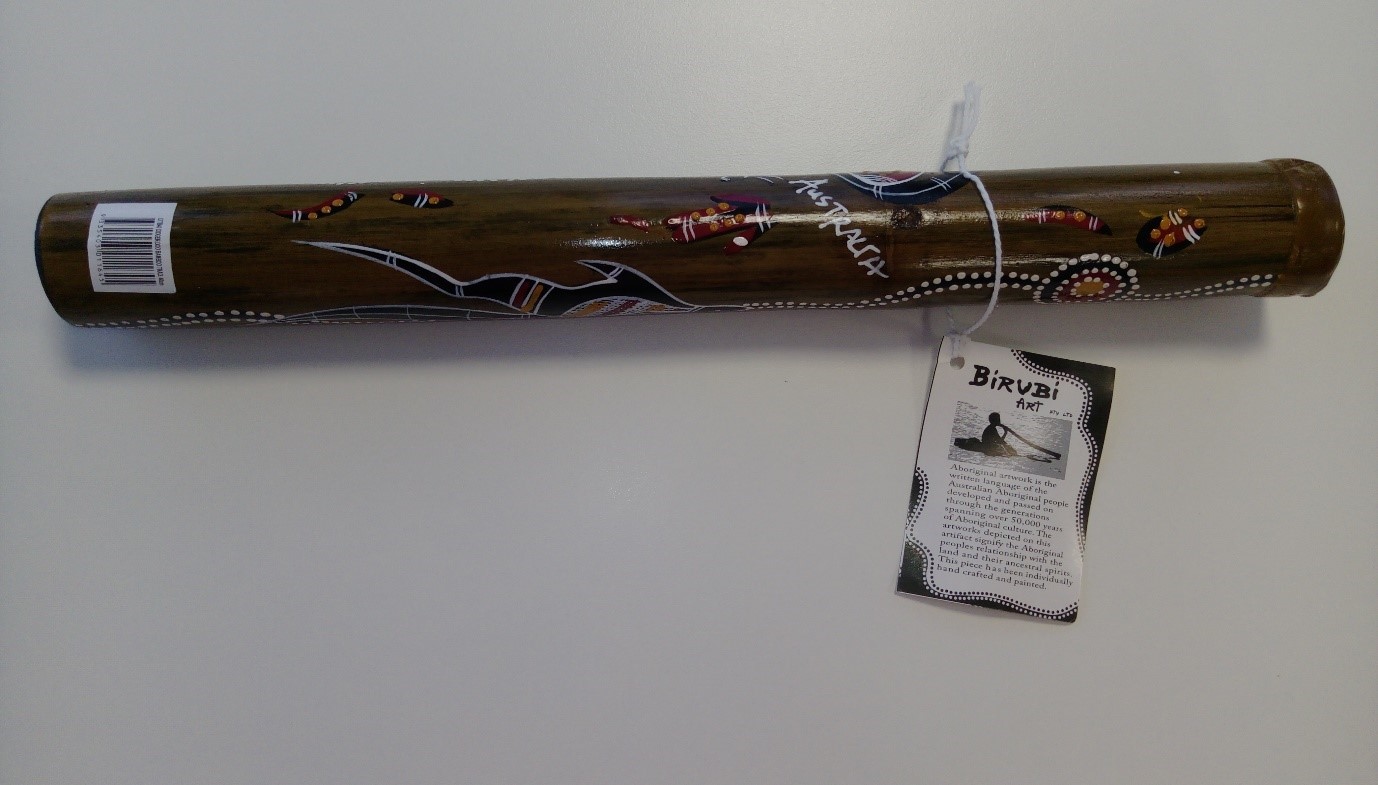